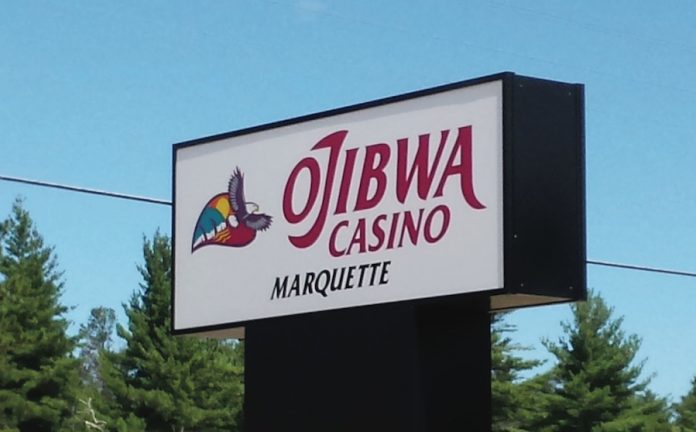 Reports have indicated that a $33.5m expansion to the Marquette Ojibwa II casino in Michigan will commence in late July 2017.

Construction on the $33.5m expansion of the Marquette Ojibwa II casino in Michigan’s upper peninsula is to start in late July, with the casino portion set to open within 18 months, according to reports.

It’s certainly important to us to be able to take this little gaming hall that we have right now and transform it into something completely wonderful and exciting, not only for us but for the community as well

Renovations to the Keweenaw Bay Indian Community (KBIC) of the Lake Superior Band of Chippewa Indians’ two gaming facilities located in Marquette County and in Baraga were announced in November last year.

The timetable for the expansion plans slate the casino portion of the facility to debut on 1 September, with further amenities openings to be announced in the coming months.

Don Wren, general manager of the KBIC casinos, said: “It’s certainly important to us to be able to take this little gaming hall that we have right now and transform it into something completely wonderful and exciting, not only for us but for the community as well.”

The new casino section will hold about 500 slot machines, up from the current 289 machines, as well as a full complement of table games. Following the recent trend of upgrading simpler gaming halls into fully-fledged leisure destination in order to drive visitor numbers and player retention, the facility will include a three-story hotel comprising 76 rooms, a spa, pool and other amenities.

Wren made note of such: “They’ll be able to stay at the property, have a gaming experience, have a hotel experience and then come into Marquette and to be part of that whole wonderful scene that’s going on, especially in the downtown area,” he said.