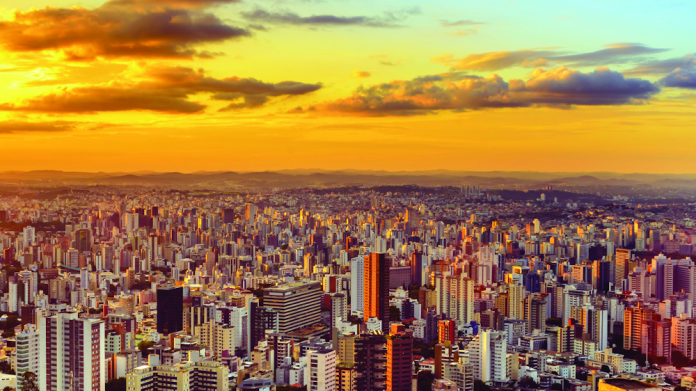 An amendment to a gaming bill in Brazil’s lower house permitting states with spa towns to reopen any gaming venues which were forced to close when gambling was banned in 1946 could potentially allow Minas Gerais to have the highest number of casinos in the country.

Gaming legislation currently awaiting a vote in Brazil’s lower house would open the door to the legalisation of land-based casinos nationwide, while Minas Gerais could lead the way among those states set to reap the benefits.

Bill 442/1991 combines multiple proposals for the regulation of gambling and, if passed, will allow for the creation of casino concessions across the country.

The number of casino licences permitted in each state will be capped based on population. With more than 25 million inhabitants, São Paulo will be granted three licences, while states with a population of between 15 million and 25 million, such as Rio de Janeiro, will be allowed two. With the possibility of up to nine licences, Minas Gerais benefits from an amendment to the bill allowing states with spa towns (hydromineral resorts) to reopen any casinos which were forced to close when gaming was banned in Brazil in 1946.

“Minas Gerais will be the state to benefit most since it has the highest number of municipalities that meet this criteria,” explained Magno José Santos de Souza, president of the Brazilian Legal Gaming Institute (IBJL).

“I’m particularly in favour of [the legalisation of gaming]. What we expect to see in terms of revenue, job creation, and investment in the country is extremely relevant right now,” Cardoso Jr stated earlier in this year, adding that that IRs could be used to attract tourists to lesser known regions of the country.

Even prior the legislation’s approval, hotel operators in Minas Gerais are already planning new casino projects at their properties.

José Perez Gonzalez, the owner of Caxambu’s Palace Hotel in the south of Minas Gerais, said he intends to invest BRL50m ($13.5m) in a new casino at the property, and will increase staff numbers from 60 to 250 employees. “Today we have a 25 percent occupancy rate, with the casino I think it could reach 80 percent,” he affirmed.

The owner of Hotel Brasil in São Lourenço, Marco Aurélio Lage, contends that reintroducing casinos would help boost tourism to the state. “My grandfather, João Lage, opened the hotel in 1917, while casinos were legalised in Brazil in 1920. Back then all the hotels were crowded and we received a lot of tourists coming from outside the country. Since the ban we have lost ground to other countries in Latin America,” he asserted.

Daniel Checker Ribeiro, president of Tauá Hotels Group which owns the Tauá Grande Hotel in Araxá, confirmed that the company has “seen a lot of interest in reopening a casino” at the property. He added that, if gambling is re-legalised, Tauá Hotels would considering partnering with another investor or company “to make the investment viable”.