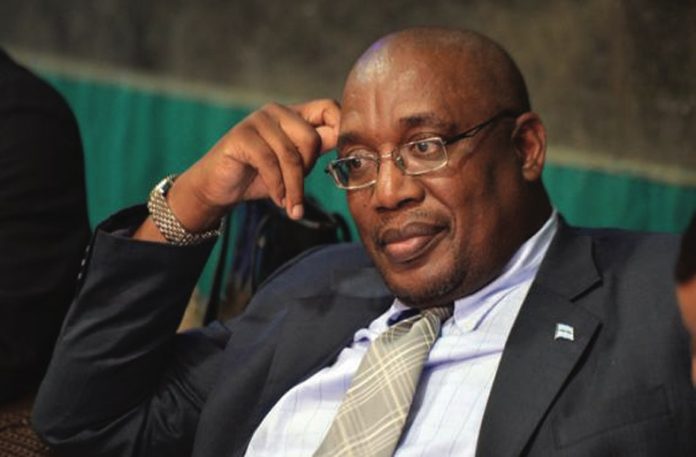 The Gaborone High Court has ruled that Botswana’s Minister of Investment, Trade and Industry, Vincent Seretse, lied under oath in a case regarding the renewal of a casino licence for Letsatsi Casino in Palapye.

Letsatsi Casino had tussled with the Gambling Authority (GA) – then named the Casino Control Board – over the regulator’s refusal to renew its casino licence.

Unsatisfied with the GA’s decision, the casino operator then appealed to Seretse to review its case, only to have the Authority’s earlier decision upheld.

After the casino operator took the matter to the High Court, Seretse filed an answering affidavit in August 2016, denying that any record of a review application had taken place.

“When requested to produce a record of proceedings in respect of the review application, the minister stated under oath that no such record existed,” stated Justice Zein Kebonang. “That the record did not exist, was in fact, a falsehood. This is so because on the 16 August 2016, the [GA] did produce the record of proceedings sought by the applicant.”

This is not the first time Seretse’s actions have been called into question; in a similar case involving a licence application for the Moonlite Casino, the same judge reportedly said the Minister acted “illegally and irrationally.”

In an effort to expand the gambling market in Botswana, the Gambling Authority will be issuing six additional casino licences, adding to the eight already issued.