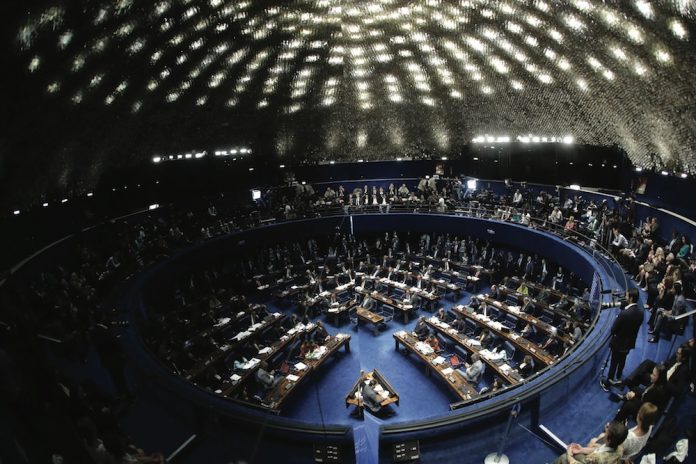 Dr Witoldo Hendrich Junior, a Rio de Janeiro-based lawyer, university professor and business veteran, argues that given a hostile media, the economic logic behind the legalisation of gambling could be a bitter pill for the Brazilian public to swallow.

Speaking at the EGR Power Latam event in Montevideo this February, I commented that I do not see our congressmen sufficiently motivated to vote on one of the bills that would regulate Brazilian gambling. 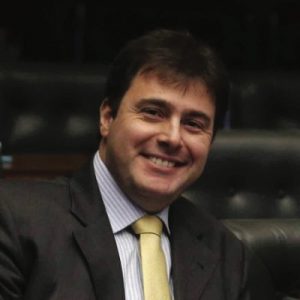 The Federal Government, the Chamber of Deputies and the Senate all seem to agree about regulation – at this point we know that it will pass – but when it will happen remains an open question.

There are several reasons for the slow progress but one of the most significant has been the lack of a quorum in multiple sessions of both houses. How is it possible such an important matter is either repeatedly brought to vote without a minimum quorum, or not brought to a vote before the end of a session?

At present, aside from gambling regulation, lawmakers in Brazil are facing votes on some very controversial matters, including revisions to the pension and taxation systems, AML and anti-corruption measures, and the regulation of marijuana.

Out of all these ongoing issues, the most urgent are those measures which will keep the patient alive; gambling is one of several possible remedies which would help stabilise the Brazilian economy during this difficult period. However, our society does not enjoy a consensus view of whether gambling is a good medicine, or merely a different kind of disease and while personally, I feel the benefits outweigh the costs, public opinion is not yet in clear agreement.

Popular perception of an activity plays a role in whether the public is willing to lobby lawmakers for its legalisation. When you talk about legalising marijuana, people imagine scenes of young people on a beach, a bonfire, joy and harmless freedom.

On the other hand, when the issue of gambling is raised, the picture evoked is a Hollywood- influenced image of Scorsese/DeNiro-style mafiosos, corruption, addiction, and financial ruin.

Let me share some freely translated highlights: “Behind illegal slot machines, a hidden network of criminals make themselves known via homicides due to disputes at point of sale …gambling in Brazil has always generated a criminal underground”.

After years of studying different countries, their gambling systems and markets, it is painful for me to read this kind of nonsense, which is completely detached from reality.

Directly after my speech in February, Bruno Dreux, founder and CEO of AMO, a Rio de Janeiro-based digital agency, observed that the regulation of gambling “is not [just] a legal or technical matter anymore”.

He’s right, it is a media problem and we need people like him to help present a positive image of the industry. The public needs to know that the people working within this industry act legally and with integrity and feed their families with dignity.

At the same event, Horacio Santoianni, director of operations at Tower Torneos, suggested the formation of a pan-Latin American association of operators, to help stakeholders in the industry find a solution together.

Right now, operators looking to the potential Brazilian market, need to find a way to bring the public to understand their view which in turn will help lend impetus to the efforts to legalise the industry and reinforce for the National Congress that gambling legislation remains a top priority.