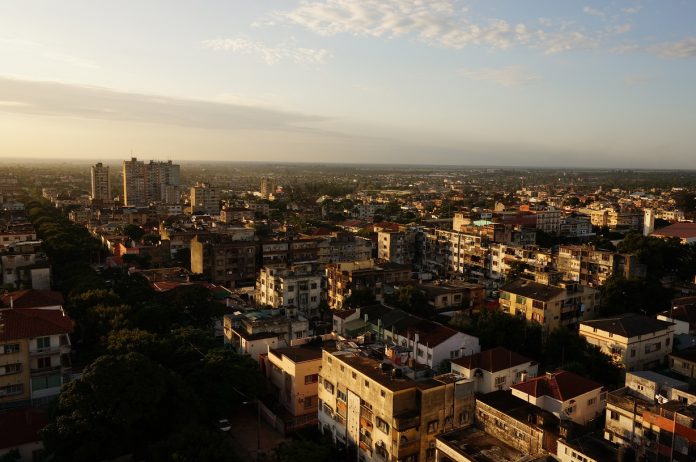 Despite its impressive economic growth rates, Mozambique remains one of the most underdeveloped nations in the world, however revenue from the country’s expanding casino sector could support further development. Jose Manuel Caldeira, Senior Partner at Sal & Caldeira Advogados, gives his perspective on what help Mozambique’s gaming industry needs to grow. Earlier this year Mozambique’s government passed the Gaming and Gambling Law, which in addition to increasing the number of gaming licences in the country, also reduced limits on the distance between casinos. The capital Maputo can now host up to four casinos within a 100-metre radius, a move inspired by the thriving casino clusters on the Macau’s Cotai strip.

Following its initial legalisation of gambling in 1994, Mozambique has since made several policy changes to encourage growth in the sector in a bid to boost tourism, attract investors and ultimately kickstart a fledgling economy.

“I think the legislation needed to change in order for things to flourish,” said Jose Caldeira, senior partner at law firm, Sal & Caldeira Advogados. “We have many people going to Swaziland and South Africa to gamble, so we’re happy that people will be spending inside our borders, not out of them,” he continued.

“I think it is a possibility that casinos will cluster and the country could become known for its casinos in the same way that South Africa is a big casino place.”

Meanwhile, South African hotel giant Tsogo Sun is opening a $17m hotel development in Maputo, the country’s Portuguese-styled capital. “There is some indication the legislation will be changed, allowing more international operators to come here and invest,” said Caldeira.

Mozambique’s first casino The Polana opened its doors the capital in 1996, the largest local brick-and-mortar operation in the country, boasting 120 gaming machines which spread across over 4,000 square feet.

Presently, the bulk of anti-gambling sentiment within Mozambique’s population is targeted towards the rapidly growing local betting industry, which suffers from haphazard regulation.

In contrast, the casinos are seen as a legitimate, regulated entertainment source, situated near to high-class restaurants and hotels. Local reports indicate that the country’s growing middle class, as well as an influx of Chinese and Indian workers, has provided consistent revenue to the capital’s casinos.

Moving out of the capital, properties located in beach-side towns such as Namaacha and Beira attract a steady stream of South African and Zimbabwean tourists, looking to take advantage of Mozambique’s white sand beaches and tropical reefs.

However, there are still several issues that the government must address to ensure sustainable growth in the sector, with staffing and bureaucracy amongst the key concerns for operators.

Mozambique’s comparatively undeveloped casino sector means that there are few experienced staff available to man the venues. “Operators tend to hire from abroad, particularly supervisors and managers, as it can be challenging to train people,” said Caldeira.

The bulk of these workers are from nearby South Africa and it is hoped that a more streamlined approach to hiring foreigners will be implemented within the government, and operators argue that skilled staff are necessary to maintain high standards of operation on the casino floors.

“Another issue is the bureaucracy surrounding the process. It can take months and months to get a licence,” continued Caldeira. “This is partly due to Mozambique being in the early stages of establishing a modern legislative framework in the wake of the political upheaval during the last few decades.”

He argues that maintaining a modern infrastructure that allows both local and foreign business to operate unfettered by bureaucratic stalling will also be essential.

“With the government proving flexible in its approach to attract commerce, growth here is happening slowly but surely.

“For example, part of Mozambique’s 2009 Gambling Act lowered the upfront deposit required for a new casino site from $15m to $8m.”

Presently, a lack of manufacturing capacity means that Mozambique relies on imported machines, predominantly from China, a similar scenario to that facing a number of African nations.

“Absolutely all of our machines are imported,” stated Caldeira. “There are extensive import duties involved, adding more to expenses on the operator side.” It is likely that these taxes and any existing red-tape will need to be reduced, or mutually beneficial deals made between the operators and foreign manufacturers.”

Caldeira also suggests that responsible gambling policy would need to form part of any future reform of gambling regulation in the country, incorporating measures to restrict minors from gambling and which address gambling addiction.

“Gambling is a good source of income for the government, provided that due enforcement of law is carried out, and that the legislation protects those who are vulnerable.”

“Part of the problem is that, even in the case of the laws we already have, we fail to enforce them, and that applies to many areas.

“The institutions here, including the police, are weak. It is a complicated situation caused by lack of training, corruption, and lack of funds,” Caldeira concluded.