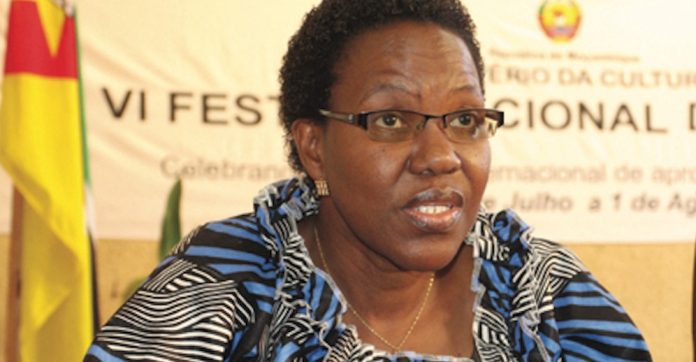 New regulations for gaming and casinos in Mozambique have been approved by the country’s regulator.

Mozambique has approved its Regulation of Gaming and Gambling Law, a new legislative package that would increase the number of casino licences that can be granted by the country’s regulator, as well as reduce the minimum distance between casinos.

According to the upcoming jurisdiction’s Deputy Minister of Culture and Tourism, Ana Comoana, who spoke to local media after a meeting with the Council of Ministers, the new regulation states that the country’s capital, Maputo, will now be allowed up to four casinos all situated within a vastly reduced radius.

While the Beira and Chimoio cities can have a maximum of three within that same location, the capital will allow much closer proximity.

The cities of Mozambique were classified under this regulation into three classes, she added, A, B and C, with the capital Maputo considered class A; the city of Beira and the capital of the central province of Sofala, class B; and Chimoio (Manica) and Quelimane (Zambezia) class C.

Each class stipulates the maximum number of licences that can be granted. The deputy minister made clear to reporters that through this new regulatory regime, the government intends to emulate the casino strip models in other jurisdictions such as Macau, which benefits from a larger number of casinos concentrated in a small area.

“This concentration allows the player to be in a casino and, at his discretion, move to another, either because he is losing or because the other has better security or other conditions,” he said.