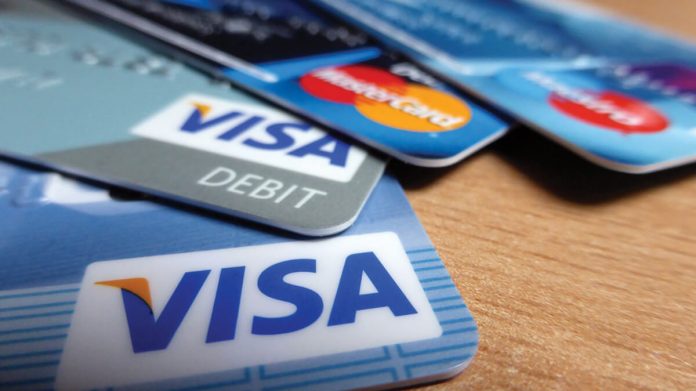 On June 2, a federal grand jury in California returned a nine-count indictment against Vivian Wang of Lilburn, Georgia, and Frank Luo of Las Vegas, Nevada, charging them both with wire fraud and charging Wang with aggravated identity theft. The defendants were arrested at their residences.

According to court documents, between August 5, 2008, and August 2014, Wang and Luo participated in a scheme to defraud casinos and credit card companies across the country. The scheme involved using false identities in the names and Social Security numbers of migrant workers to apply for casino credit called ‘markers’ and to open credit card accounts.

A marker is a cash advance provided by a casino to a patron, and it is often secured by a check from the patron’s bank account. The defendants initially timely repaid several markers at different casinos and several credit cards in order to give the impression of creditworthiness to future casinos and credit card companies.

According to acting US attorney Phillip Talbert, the defendants coordinated their gambling activity in order to give the appearance of losing money – and thereby encouraging the casinos to issue future markers – when in fact one schemer would ‘lose’ money while another would gain the same.

In other instances, one schemer would surreptitiously deliver the issued gambling chips to another in order to give the appearance of having spent them.

According to the indictment, the defendants expended the fraudulently obtained credit on jewellery, precious metals, home appliances, international flights, luxury goods and clothing. The defendants closed and depleted the bank accounts provided to the casinos in their marker applications to prevent the casinos from recovering the money secured by the checks they had written against those accounts, and they did not pay back the credit card balances. The combined fraud led to over $1.2m (E1.1m) in losses to casinos and credit card companies.