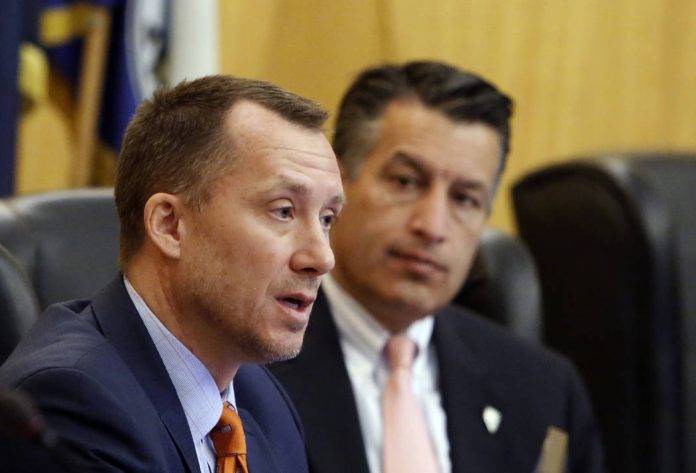 Nevada’s top gaming regulator, A.G. Burnett, has resigned to take a job in the private sector. Burnett, an attorney, who chaired the state Gaming Control Board (GCB) since November 2012, is leaving to take a job with law firm McDonald Carano.

In a telephone interview, Burnett said that he was proud of all the work he and his team had accomplished.

“When I was appointed, a drew up a list of things I wanted to get done,” Burnett said.

“Internet gambling. Nightclub regulations. Daily fantasy sports. We checked all of them off.

“When I was reappointed, I made another list,” he said.

“Skill-based gaming. Hybrids. Marijuana use. On that last one, we drew a line on it and it wasn’t easy. And we checked all those off.”

Burnett said that a desire for a new challenge, along with family matters, had entered into his decision to leave his post one year before his scheduled term is completed. So far no replacement has been named.

“He’ll definitely be missed,” Alamo said. “He was knowledgeable and had a real commitment to the job I’d like to think that he and I did some good things for the state.”

Alamo wouldn’t speculate on who he expects to be appointed chairman. In the past, some governors have promoted one of the other two members to chairman and appointed a new member, as was the case with Burnett.

The two other members are Shawn Reid, from Northern Nevada, and Terry Johnson from Southern Nevada.