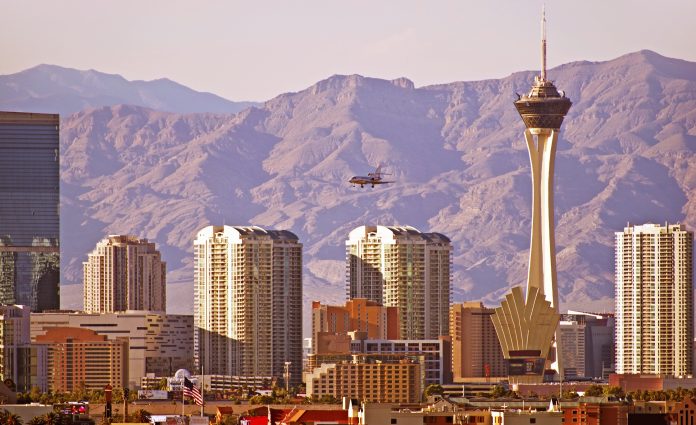 The Nevada Gaming Control Board has proposed that the state’s licensees utilise a 16-point checklist to ensure their anti-sexual harassment policies are adequate.

Nevada’s Gaming Control Board (NGCB) has published a draft of new regulations to be used as a benchmark for licensees in drafting their anti-sexual harassment policies. Nevada Gaming Commission. If passed, the new amendments would become a part of Regulation 5, which governs the operation of gaming establishments in the state.

The new regulations would be in addition to those sexual harassment policies which publicly traded companies and large corporations presently have in place to comply with federal, state, and local laws related to diversity, discrimination, and harassment.

The draft of the proposed amendments states that Nevada’s nearly 3,000 licensees would be “required to maintain written policies and procedures addressing prevention, reporting and investigation and response to sexual harassment in the licensee’s workplace.”

Under the proposed amendments, restricted licensees – businesses with 15 or fewer slot machines – would be required to file a yearly report with the NGCB by 31 August, covering the period between from 1 July to 30 June of the previous year.

Meanwhile, non-restricted licensees would be required to file a report by 28 February, for the period between 1 January through to 31 December of the year prior.

Additionally, the regulator would be empowered to inspect operators’ written policies and procedures, along with their records at any time.

Harris reportedly aims to schedule workshop meetings in Carson City and Las Vegas to discuss the proposed regulations this October. Despite this, the Nevada Gaming Commission has suggested the introduction of the proposed amendments may be pre-emptive.

Tony Alamo, chairman of the Nevada Gaming Commission, stated that he does not want to consider sexual harassment regulation amendments until after the Control Board completes its investigation of Steve Wynn.
The former chairman and CEO of Wynn Resorts. stepped down in February in the wake of sexual harassment allegations.

“These proposed regulations may be just fine, but I want to see the report first,” Alamo stated. “Maybe [the regulations] need to be stronger. Maybe there are other things we want to include.”