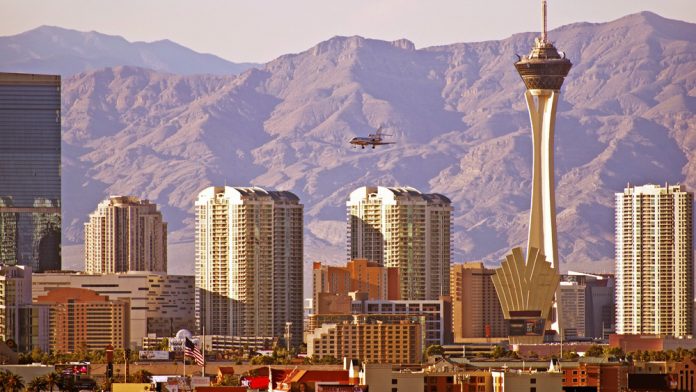 [dropcap]I[/dropcap]n the first billion dollar month since May 2015, The Las Vegas Convention and Visitors Authority also reported the city had the best July visitor volume on record, with 3.8 million people, a 2.5 percent increase over July 2015.

Occupancy rates for resorts were strong with a 2.2 percentage-point increase to 93.7 percent for the month, with the Strip up 2.3 points to 95.4 percent and motel occupancy up 5.5 points to 80.4 percent, all the highest marks of the year.

The three-month average for May, June and July, which presents a more trustworthy view of gaming win trends, showed a 3.7 percent increase statewide with Clark County up 4 percent, the Strip, 3.9 percent, and downtown, 5.6 percent.