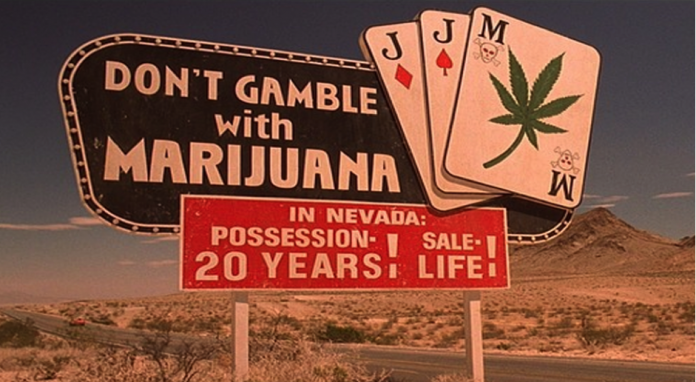 In September, the governor of Nevada Brian Sandoval signed an executive order directing the state’s Gaming Policy Committee to discuss and recommend policy on how casinos should work with marijuana businesses.

“Gaming regulators have been clear on the prohibition of marijuana consumption on licensed gaming properties, but there are additional policy considerations such as industry events and business relationships that should be contemplated,” Sandoval stated.

The 12-member committee, of which Sandoval is a member, will discuss whether gaming establishments can exchange money with marijuana businesses and whether they can host events that promote the sale, cultivation or distribution of marijuana.

While for the immediate future casinos will continue to prohibit marijuana consumption on their properties, operators have been faced with a number of regulatory grey areas since recreational marijuana became legal in the state in January.

“We told licensees to stay away from marijuana, you could be involved in federal violations,” said A.G. Burnett, chairman of the Gaming Control Board, which regulates the industry in Nevada.

“There were a number of gaming licensees that wanted to get involved, and we had everyone clear until the 2017 legislative session.

“We had manoeuvred and guided the industry, but with the advent of recreational, it’s a different game.

“We need some action – one way or another – from the federal government. Knowing what we’re supposed to enforce would be helpful.

He added: “The Gaming Policy Committee[is] an excellent tool and should prove helpful to the conversation.”