Notice: add_filter was called incorrectly. Filter for "amp_is_enabled" added too late. To disable AMP, this filter must be added before the "plugins_loaded" action. Please see Debugging in WordPress for more information. (This message was added in version 2.0.) in /home/customer/www/casino-review.co/public_html/wp-includes/functions.php on line 5229 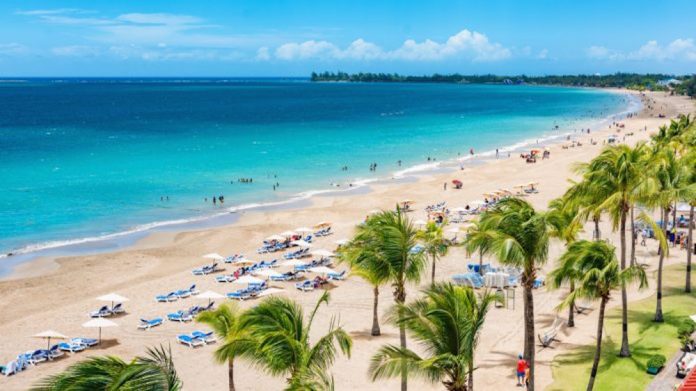 The Commission for Tourism and Social Welfare is analysing a new measure which would allow Puerto Rico’s casinos to offer online gaming.

Presented by the head of the Commission, representative Néstor Alonso Vega, the new bill, Proyecto de la Cámara 1696, would amend the territory’s existing gambling law. Online gaming would be regulated by the Puerto Rico Tourism Company (CTPR), a government-owned corporation which oversees the territory’s tourism industry.

The legislation sets outs the minimum requirements to operate an online gaming “franchise concession”, presents a taxation framework for the sector, and establishes how tax revenue would be divided amongst Puerto Rico’s institutions.

“We understand how important it is to approve legislation like this, precisely because due to the absence of effective regulation – as is set-out in the proposal – at the moment in Puerto Rico it’s possible to gamble on the internet illegally, without any protections or guarantees, either for the players or the State,” said Jaime Alex Irizarry, director of the Gaming Division of the CTPR.

At present the Gaming Division of the CTPR regulates all the administrative processes regarding the licencing, super- vision, and management of Puerto Rico’s land-based industry.

Speaking at a public audience regarding the proposed legislation, Irizarry recommended that the CTPR be empowered to block servers and service providers which host unauthorised online gaming.

He argued that the hold percentage for online casino games should be the same as that for games offered in land-based casinos.

To ensure that online gaming in Puerto Rico would be competitive with other US markets, Irizarry also suggested reducing the proposed rate of tax from 20 to 15 percent.

“This reduction will allow the licensee the necessary income to improve [the quality of] their gaming offer,” Irizarry added. “When the quality of the supply improves, the volume of players increases, which will result in a higher gross income.”

For fiscal year 2017, the net distribution generated by Puerto Rico’s slot machines was around $263m. Of this figure, casinos received $126.8m, while the territory received $136.2m.

Given that Puerto Rico is bankrupt and running a deficit, the additional revenue generated by regulating iGaming could be a boon for the territory’s economy, which governor Ricardo Rossello has warned could shrink by 11 percent by 2019.

“This [measure] creates room for the development of a new market and, therefore, offers the potential to increase the revenue going to the island’s coffers,” Alonso Vega stated.

ABOUT US
Casino Review is the leading international media hub for the land-based and online gaming and gambling industry. Focusing on the operational, manufacturing and legislatory developments on the international stage, Casino Review explores all activities that drive and build the industry from new products and venues to new markets. It is the place where the casino industry's voice is heard.
Contact us: info@gbmedia.eu
FOLLOW US
© Copyright 2020 - International Casino Review | GB Media