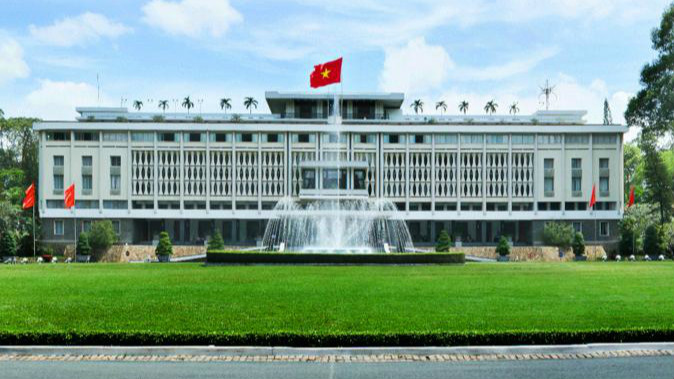 Local press in Vietnam reports that the latest decree from the country’s finance ministry will maintain its “no locals” stance on casino entry – despite calls for the contrary both at home and abroad.

[dropcap]T[/dropcap]he government of Vietnam has maintained that its citizenship will remain banned from entry into any of the country’s casinos, despite calls from within its Politburo to change the policy.

Momentum has been building to legalise casino gaming for domiciles in Vietnam – as foreign investors increasingly turn to southeast Asia in wake of the ongoing gaming downturn in Macau.

Hopes had been raised of a potential alteration of the country’s gaming paradigm with the coming of a new administration under prime minister Nguyen Xuan Phuc earlier this year. But according to local news media, the latest draft decree from the Vietnamese Ministry of Finance reiterates its long-held position that only foreign and Vietnamese citizens holding dual nationality be permitted entry to gaming establishments within the country’s jurisdiction.

In a guidance note to investors, Union Gaming Group’s chief Asia analyst Grant Govertson said that this latest development was: ”On the surface…clearly bad news for international integrated resort (IR) developers who viewed Vietnam as one of the prized global greenfield opportunities.”

With a population of over 91m, developing infrastructure and direct proximity to China, Vietnam has been on the radar of gaming investors for some time: most prominently the Las Vegas Sands Corporation. Speaking to Forbes Magazine earlier this summer, LVS communications SVP Ronald Reese confirmed that it’s chairman Sheldon Adelson had “been [to Vietnam] multiple times…it’s a market we’ve long pursued.”

But the price of investment in Vietnam is high: with the government laying down a minimum required spend of $4bn (E3.6bn) for a licence to operate in the country.

In the absence of access to the local player-base, industry observers like McCamley insist that this asking price is far too steep. “No casino orientated group will invest that sort of sum where locals are not allowed to play,” he argued.

Adding insult to injury for potential developers, Vietnam’s communist government also imposes a punitive tax regimen on its (at present) eight casino licensees: with a 10 per cent value-added tax, 20 per cent corporate income tax and 35 per cent tax on GGR.

For Govertsen, this means that international investment will now inevitably favour Vietnam’s neighbour-states like Laos and Cambodia, “which have more investment-friendly parameters.”

However, Govertsen also maintained that the dream of expanded gaming in Vietnam isn’t necessarily extinguished just yet.

“We are taking this news with a grain of salt,” he said. “Not only is the draft decree up for further revisions, but it could represent a trial balloon in order to get further input from the local community, or perhaps extract more concessions from developers.”