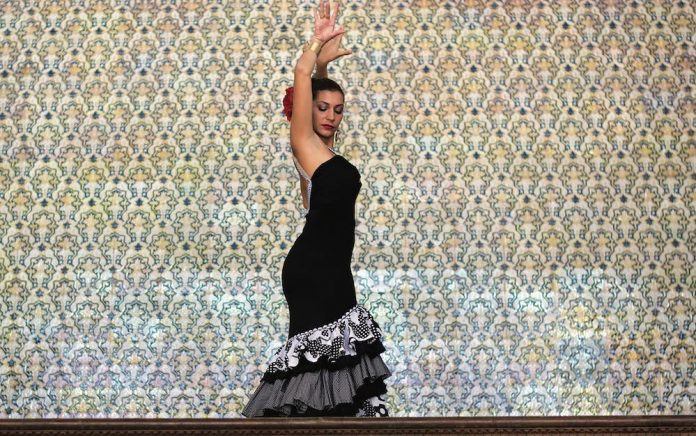 Andalusia’s regional government has begun a licence tender to operate a casino in the province of Granada, which it claims could support the local tourist industry and generate 200 jobs.

The details of the public tender for a licence to operate a new casino in Granada have been published in the Regional Government of Andalusia’s Official Bulletin.

Signed by both the Ministry of Finance and Public Administration, the order states that the objective of the new licence is to increase tourist numbers to Granada and provide a boost to the service industry in order to generate new jobs.

It is predicted that the project will generate 200 direct jobs in addition to lending momentum to the city’s economic regeneration. Local lawmaker Sandra García, the delegate for Tourism, Commerce and Sport, said that the process is now underway for analysing the best proposals after which the government will decide on the winning bid.

“It is an opportunity for employment, leisure and tourism in Granada and its metropolitan area,” she explained.

Applicants have until the end of August to submit their proposals, while the new venue must not be more than 30 kilometres from the provincial capital. Potential applicants will be rated on 15 different points, including their project’s overall architectural vision, the number of direct and indirect jobs it will generate, the operators’ experience in the sector, as well as if whether, for tax purposes, the company is located in Andalucía.

The new licence allows for a gaming room with a minimum capacity of 500 people, along with catering services, as well as other entertainment options such as live shows. Those wishing to be part of the bidding process will have to be a public limited company made up of Spanish nationals or from a country belonging to the European Economic Area (EEA).

The company must have at least one representative in Spain, and a minimum share capital of E2.5m. According to Minister of Finance and Public Administration of the Andalusia government, María Jesús Montero, the gambling sector as a whole represents 1.16 percent of Andalusia GDP – with revenues standing at around E191m in 2016 -and currently supports 8,000 direct jobs.

“We want that the visitor to Granada have the possibility to enjoy a broader night-time leisure offering,” added Montero.

According to estimates by the regional government, the Junta de Andalusia, during its first year of operation the casino could receive around 50,000 visits.

Speaking in February, the secretary general for Granada’s Federation of Hospitality and Tourism, Antonio Garcia, stated that the city’s hospitality sector had always claimed that a casino would provide an important “tourism hub” for the region.

Garcia suggests that the economic and tourist injection for Granada that the casino represents is precisely what regional entrepreneurs have been lobbying for three decades given the capacity of these types of establishments to attract middle and upper-class tourists with greater purchasing power.