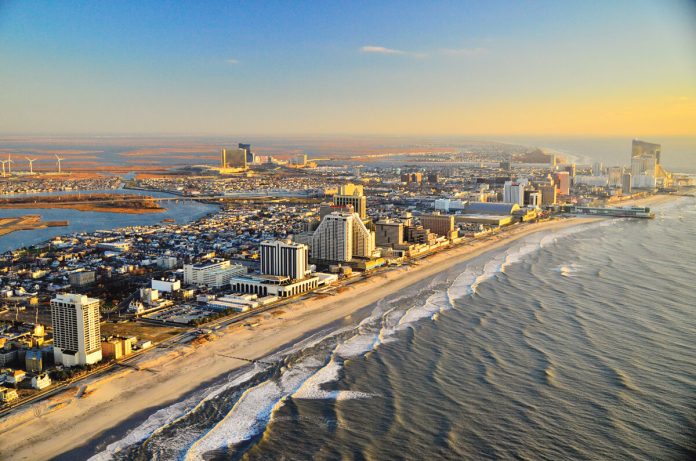 Revenues from peer-to-peer poker reached $2.6m (E2.3) during the month, up 30.4 percent from $2m (E1.77m) in April 2015. The total was bolstered by the presence of Amaya-owned PokerStars, which entered New Jersey on the 21 March. According to legislators, PokerStars now accounts for 46 percent of the online poker market in the State.

Interactive gaming win has been consistently climbing the State for several months, with the last record being broken in March when casinos topped the $15m (E13.25) mark for the first time.