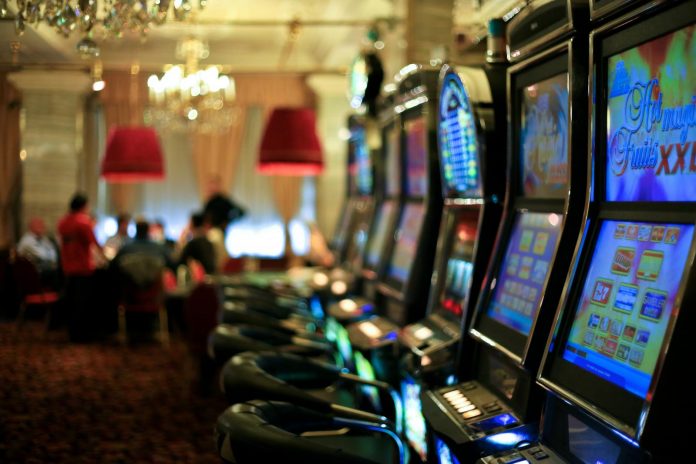 The Czech lower house has given its final approval to a bill that will raise taxes on betting firms from next year.

The tax on slot machines will be raised to 35 per cent from 28 per cent, while all other areas like sport betting or lotteries would remain taxed at 23 per cent. This taxation is on top of the regular corporate tax rate of 19 per cent.

According to reports, Czechs spent CZK138bn (E5.1bn), equal to around 3.5 per cent of annual economic output, on gambling in 2014, with more than half of this figure being attributed to mechanical and video slot machines.

Besides the boost for state revenue, estimated by the Finance Ministry to be around CZK1.5bn (E55.4m) annually, the bill’s aim is to reduce problem gambling. A second bill will set stricter rules for the use of slot machines and video-lottery terminals.

The bill, which must still be approved by the Senate, also features a piece of legislation that will open up the Czech Republic’s online gaming market. The current law was considered to be insufficient to regulate the online market, and restrictive for those operators that are licensed by the State Supervision of Gambling and Lotteries Department of the Ministry of Finance, of which there are five licensees, including Sazka, Synot Tip, Chance, Fortuna and Tipsport.