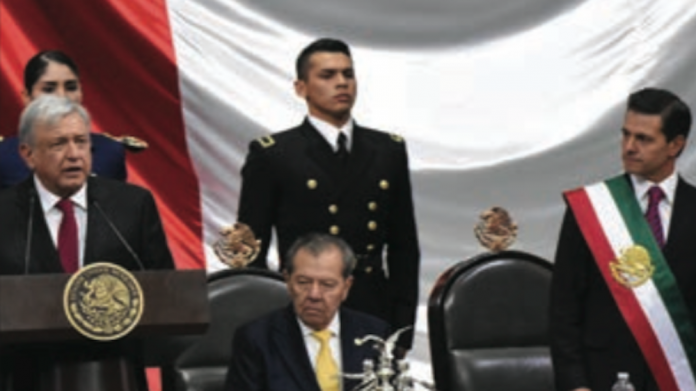 Outgoing Mexican president Enrique Pena Nieto granted three casino licences during his last week in office, with two ventures approved in the State of Mexico, and a third in Chihuahua.

Super Robin Games will operate two venues, one in Mexico and one in Aquiles Serdan, Chihuahua, under the jurisdiction of the General Directorate of Games and Draws.

The license was officially granted on 23 November by Eduardo Cayetano, then director of the gambling control board within the Ministry of the Interior (SEGOB).

The 25-year license was approved by SEGOB secretary Alfonso Navarrete Prida, before being signed on 27 November by Nieta, just three days before the change of government.

Nieta had previously approved a land based casino and online gambling license for TV Azteca in September, also granting the multi-media brand a 25- year licence period.

Under the terms of the agreement, TV Azteca will be able to operate online sports betting on international events, as well as Mexican horse and greyhound racing.

The announcement came after it was revealed this month that Spanish gaming giant Codere had secured a 15- year extension to its licence for the operation of 90 Mexican gaming establishments.