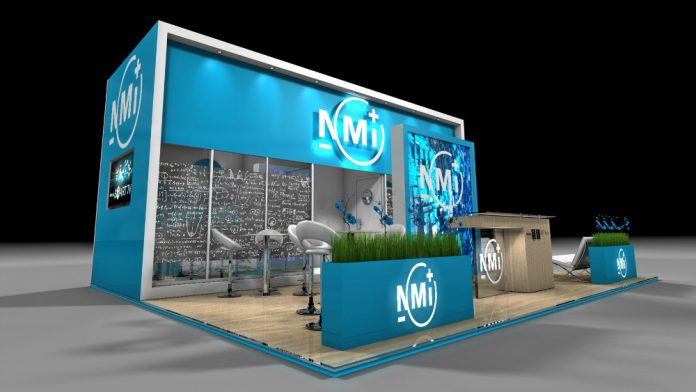 NMi has increased stand space in preparation of launching a host of new services at this year’s ICE 2017.

[dropcap]T[/dropcap]he market leading gaming and IT security laboratory, NMi, has confirmed it has secured an expanded stand space at this year’s ICE 2017 show at Excel in London from the 7th – 9th February 2017.

NMi will be launching a number of new services from its new location at the show, strengthening the increasing customer demand due to its reputation for first class customer service, technical expertise and the flexibility to exceed customer needs.

The company claims ICE gives it the opportunity to talk to new and existing customers on the ground, and support them in getting their products and services into new markets, as efficiently as possible.

With an expanding Business Development Team due to customer demand, NMi’s new location at ICE will be at stand N4-122, within a larger stand space with more room for private meetings and consultations.

NMi Director Andrew Rosewarne commented: “Following our expansion in 2016, with more than a 50% increase in resources, our stand at ICE demonstrates our continued commitment to meet customer’s needs. With the tremendous growth we are currently seeing for our services, we are excited to be at the heart of the action on the show floor. Our reputation for being first to market in newly regulated jurisdictions has seen NMi gain increased accreditations in 2016 including, Colombia, Peru, Panama, Lithuania, Romania, Hungary, Ontario and New Brunswick. A fundamental core value of NMi is to put the customer relationship first, and we are delighted to be able to serve our customers wherever their ambitions take them.”

This announcement from NMi follows continued business success, including expansion into new offices, key representatives being appointed across the world, and testing laboratories located in the UK, the Netherlands, Italy, Spain and Canada.