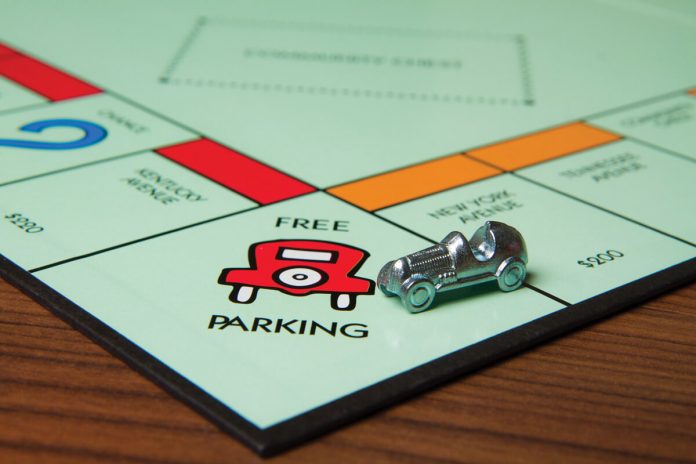 [dropcap]W[/dropcap]hile gaming revenues in Las Vegas have recovered from the low of 2009, casinos across the city have never been more aware of the need to maximise their earnings as they jostle for position in what is the world’s most crowded gambling and entertainment market.

With this in mind, MGM Resorts International’s announcement that it would remove free parking at all of its Las Vegas venues might seem like an ideal way for the group to bolster its top line with the minimum of effort on its behalf.

The Las Vegas Strip’s largest hotel-casino operator had already implemented an $8 to $18 per day parking payment system at The Aria, Vdara, New York-New York, Monte Carlo, Excalibur, Luxor and Circus Circus resorts, and June saw MGM Grand, Bellagio, Mandalay Bay, Delano and The Mirage added to the list. Somewhat ironically, the group said the measures were put in place to finance the cost of a new $54m parking garage near the Excalibur.

An $8 per day charge isn’t going to break the bank for visitors to Las Vegas, and given MGM’s large number of casinos, this could indeed generate a handsome sum for the group each year.

Ultimately, however, the move is short-sighted, as the parking charges will no doubt incite many thousands of drivers to look elsewhere. The important point here is not that MGM will be losing out on the nominal parking fees, but that its casinos will be robbing themselves of crucial footfall. Whether for gambling, restaurants, drinks or retail, the place in which you park is most likely going to be the place you first visit.

Of course, MGM might argue that visitors to Las Vegas are fluid creatures who like to explore the city’s many attractions, so in all likelihood they will set foot in one or more the company’s facilities during their stay anyway. It’s also true that free parking is not an entitlement: MGM owns the land around its casinos, and has every right to charge, if it so desires.

But given the fact that the US economy is not yet out of the woods and consumers continue to exercise caution when it comes to spending – not to mention the plethora of free parking alternatives across the Strip – the move may ultimately backfire, as valuable customers are steered elsewhere.