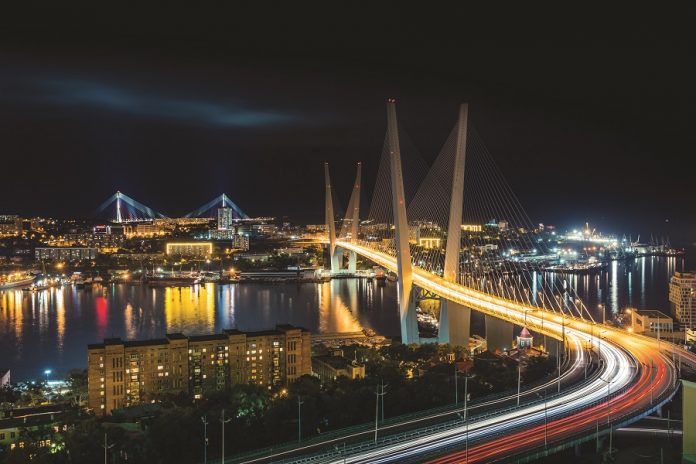 Russian casino operations are preparing for the impact of the Duma’s plans to raise gaming taxes throughout the Russian Federation by next year.

In November, the Duma approved the first reading of the crucial bill that could lead to Russian-licensed gambling operators’ tax obligations doubling by January 2018.

The properties which stand to be affected include Hong Kong-listed Summit Ascent’s Tigre de Cristal in the Primorye Gaming Zone in Russia’s far east.

“Primorsky (Vladivostok) already set taxes at the high-end of the federal range, and should the bill be passed and Primorsky choose to remain at the high-end, this would have an HK$11m ($1.4m) impact on our 2018 EBITDA estimate, six percent below our current forecast,” said Union Gaming analyst Grant Govertsen in a note.

“There is further speculation that tax rates could be adjusted higher still post-2018.”

While a range of motives have been ascribed to the move, including president Putin’s well-publicised distaste for the gambling industry, it would seem that in the end, money talks loudest, with the government looking to fill a budget hole following weaker than expected economic growth in 2017.

“It’s just about revenues,” explained Sergey Naumkin, a UK-based lawyer specialising in Russian business law. “It’s not about any conservative elements in the political system, it’s about revenues.

“The government actually did not think through how to best apply high taxes – not the casino industry but to the lottery, for instance, because that generates much bigger revenues,” he added.

Summit, for its part, pointed out that “it is too early for the board of directors of the Company to predict whether the above proposed changes will become legally enforceable”, reassuring investors that it is in communication with the Primorsky government on the matter.

The company added that it had reportedly received reassurances from the regional government that it is keen to “maintain the tax rates at existing levels should the bill be enacted”.

However, market experts suggest that a lack of political stability with regard to Pri- morye’s regional government is likely to deter investors.

“The biggest risk in Primorye is that it’s not the most stable region in terms of government,” explained Steven Gallaway, managing partner at Global Market Advisors.

“We’ve been through a number of administrations since the IEZ was introduced in 2012. Additionally, you often have administrations that are not aware of what the previous administration was doing, because they’ve replaced them wholesale.

“In July 2016, they announced a more than doubling of the tax rate which goes into effect next year, with continual annual increases through 2020. So if you’re an investor, you have to ask, what’s going to prevent the government from doing that again in the future?”

While central government has recently taken steps to bring the Primorsky Krai Development Corporation which oversees the Primorye zone, under federal control, Gallaway notes that the move will not necessarily reassure stakeholders.

“In 2009 the federal government announced the closing of all legal casinos in the country, following which they authorised four specific zones,” he stated.

“Then in 2016, they announced the decision to close the Azov City zone, giving them until 1 January 2019 to close.

“This is a zone which has newly operating casinos. Now the federal government wants to see casinos open in their newly authorised zone, Sochi.

“If I were an investor looking at Russia, I would only invest if I could see a way that I could recoup my full investment within a year or two due to the instability of the Russian gaming market,” Gallaway continued.

“The biggest hurdle Primorye has to overcome is that of political instability. It’s this factor which put investors off when the Primorsky Krai Development Corporation recently held an auction for the remaining plots in the zone – that lack of certainty whether in five years from now the competitive landscape and the tax rate will be the same.”

The draft bill, however, is just one of the few challenges that Summit is facing given that illegal gambling in Primorye remains an ongoing issue and continues to impact Tigre de Cristal’s revenues.

Back in March – prior to his move to Melco – Craig Ballantyne, at that time Summit’s COO, stated that the casino had been forced to trim its operating costs due to “widespread” illegal gambling in Primorye, which had forced the casino to cut back to 319 slots from 651 and trim its table quota from 67 gaming tables to 55.

Govertsen suggests that Summit is likely to “slow- play the development of Tigre de Cristal’s phase 2, scheduled to open in the second half of 2019, as a consequence of the issue.

“While there has been some enforcement against illegal gaming venues in much closer proximity to the population base relative to the company’s property, the vast majority of locals-oriented GGR is still being captured by illegal venues,” he added.