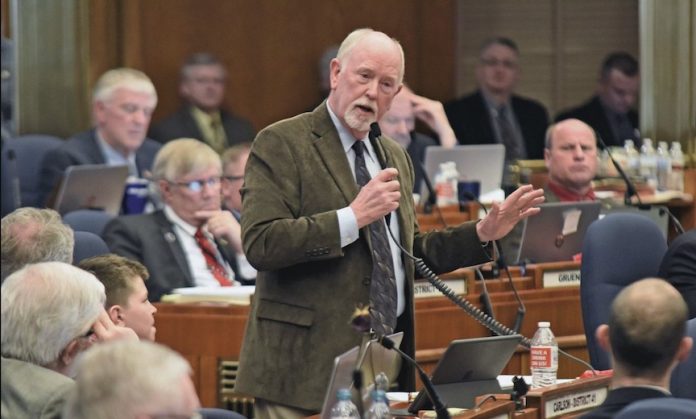 A much derided piece of legislation that would have asked voters to amend the North Dakota’s constitution in order to allow up to six state-owned casinos is reportedly dead after suffering a second setback in committee.

House Concurrent Resolution 3033, proposed by Republican house majority leader, Al Carlson, had initially been given a “do not pass” recommendation from the House judiciary Committee on 15 March.

Carlson brought the legislation back with a raft of amendments, but it has since been reported that the updated version has been slapped with an identical sanction. Currently the state constitution prevents legislators from authorising “any game of chance, lottery or gift enterprise” but it does allow for charitable gaming, including blackjack pulltabs, and bingo, and permits the state to join a multi-state lottery.

North Dakota already counts over a dozen tribal venues operating across five reservations, and detractors claim the legislation was a direct attack on the tribal economy.

Mark Fox, chairman of the Three Affiliated Tribes, opposed the measure and warned that adding casinos would upset the “equilibrium” and saturate the market. He cautioned that revenues the tribes use for various services would be “greatly diminished” if the state allowed the additional casinos.

“And you’re going to find our reservations still struggling hard to try to establish themselves, and that one vehicle that has helped pull us out of that is now going to be reversed and diminished.”

Critics of the proposal derided the move as a vindictive attempt at payback for the millions of dollars the state paid for the policing protests against the Dakota Access Pipeline project.

Democrat Senator Richard Marcellais, himself a member of the Turtle Mountain Band of Chippewa, claimed the legislation was clearly aimed at hurting Tribal casinos in the state.

“It’s racist,” Marcellais said. “I feel like going over there and knocking [Carlson] through the window.”