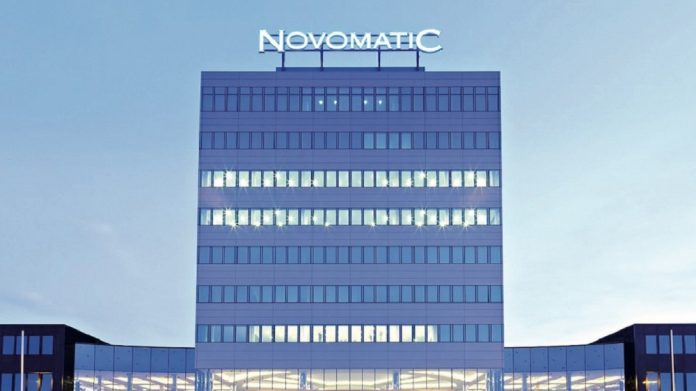 NOVOMATIC, Europe’s leading gaming technology group, recorded around 700 new employees in the first half of the 2018 financial year, with revenue increasing by 12.6 percent to a new record despite regulatory challenges.

The firm’s sales increased to EUR 1,365.3 million in the first six months, compared to EUR 1,212.0 million in the first half of 2017. The sales revenue from gaming machines increased by 96.2 percent compared to the previous year. This development is mainly attributable to the acquisition of Ainsworth Game Technology Ltd. and ongoing smaller acquisitions in the operating business, as well as performance improvements in NOVOMATIC’s core markets.

Earnings before interest, taxes, depreciation and amortization (EBITDA) amounted to EUR 318.0 million in the first half of 2018 and were thus significantly higher than the previous year’s value by EUR 33.1 million or 11.6 percent. It is noteworthy that the operating result (EBIT), despite investment-intensive regulatory challenges in Germany and Italy, also increased to EUR 148.4 million (+ 23.0 percent).

The number of employees also climbed to a historic high of 26,230 employees (headcount at the reporting date). This corresponds to an increase of 694 employees, with the increase being mainly due to the expansion.

“This pleasing result confirms our strategy of consolidating our market leadership in existing markets and of opening up new markets and technologies through acquisitions,” emphasizes NOVOMATIC CEO, Harald Neumann.

During the first half of 2018, in addition to the major acquisition of Ainsworth, there were only a few acquisitions of smaller companies in the core markets of Germany, Italy, Spain and Eastern Europe, primarily in the areas of slot arcade operations, bar installation and sports betting. With these acquisitions, the Group is enhancing its market position in some of Europe’s core markets.

At present, however, the focus is on consolidating the rapid growth of recent years, driven in particular by acquisitions of companies. At the same time, synergies were also started with the increase. “The focus is on optimizing internal processes and structures across borders,” emphasizes Neumann.