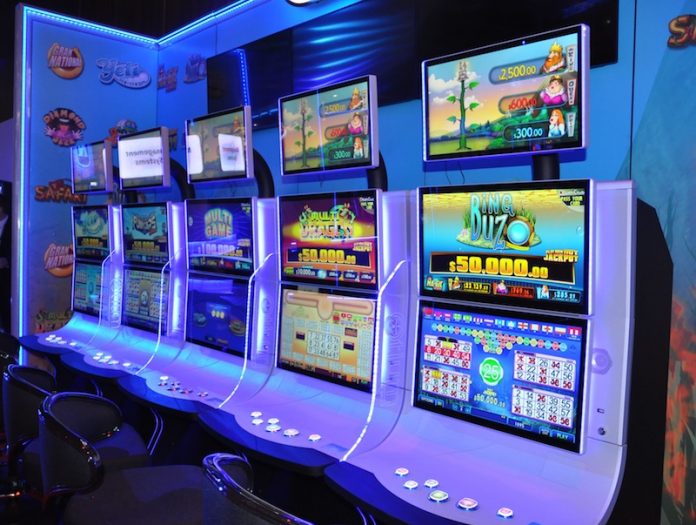 The NOVOMATIC Group has confirmed it will display its products on the Ainsworth Game Technology (AGT) stand for the first time at G2E Asia.

This year’s G2E Asia, which takes place at the Venetian Macao on May 16-18, will see NOVOMATIC products will on prominent display at the Ainsworth Game Technology stand.

NOVOMATIC’s slot and bingo machines will be featured on Stand #1305, alongside key system solutions which the company claims will demonstrate its ongoing expansion in the Asia-Pacific region.

NOVOMATIC, supported by its official distributor in the region Jade Entertainment and Gaming Technologies, will showcase GAMINATOR® Scorpion cabinets, featuring a wide range of content including the NOVO LINE™ Interactive Macau 1 game mix, at the front of the AGT stand.

The space-optimized V.I.P. Lounge™, which will include a special version of Globe Roulette™ that has recently been approved in Macau, will also feature on the Ainsworth stand.

On show for the first time at G2E Asia will be cutting-edge video bingo machines by Otium, which became part of the NOVOMATIC Group last year. In addition, a spotlight will be on the OT-100 cabinet, which is already proving a major success in the Philippines.

Finally, the company has confirmed the Octavian ACP – Accounting Control and Progressives – casino management system will be returning to G2E following an increasing number of installations throughout Asia.