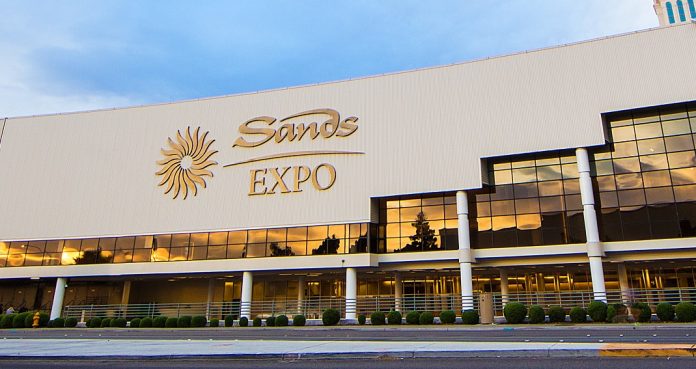 NOVOMATIC and Ainsworth Game Technology will deliver a joint booth at G2E in Las Vegas to showcase their respective products, a first for the two companies.

Taking centre stage for NOVOMATIC will be the international premiere of From Dusk Till Dawn, following the recent partnership with Miramax®. This theme resurrects the Quentin Tarantino and Robert Rodriguez classic on the casino floor as the cult film celebrates its 20-year anniversary.

Presented on the NOVOSTAR® V.I.P. III and V.I.P. Lounge™ cabinets, the game features Dusk and Dawn jackpots, and bonuses.

A major highlight for Ainsworth will be Pac-Man™ Dynamic Edition that sees one of the most recognisable figures in arcade game history on the A640® cabinet.

The A640® will also feature exciting new titles such as Desert Dawn, Desert Dusk, Rumble Rumble Eagle and Nostradamus, and new brands QuickSpin and Power Shot will debut at the show.

From the NOVOMATIC V.I.P. line of speciality cabinets will be the NOVOSTAR® V.I.P. Royal that features a standout 65” upright full HD LED screen.

The NOVOSTAR® V.I.P. II and V.I.P. Lounge™ cabinets will also be on show with a selection of new games such as Dancing Dragons™ and Hold your Horses™.

The full range of Ainsworth cabinets, including the A640®, A600® and A600® Slant Top, will display more than 130 games, for both Class III and Class II markets.

The latest selection of online, mobile and social gaming solutions will be exhibited by Greentube, the NOVOMATIC interactive division.

NOVOMATIC and Ainsworth can be found at the expo at Booth #1259.

This article was originally posted on www.betting-business.co/