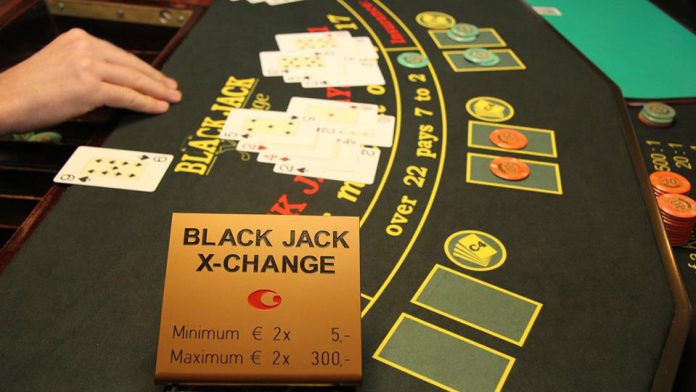 Austria’s largest gaming entity Novomatic has said that the country’s competition regulator demanded too much to green-light its acquisition move on Casinos Austria.

[dropcap]A[/dropcap]ustrian gaming manufacturer the Novomatic Group has abandoned its attempt to acquire a majority interest in the Casinos Austria Group (CASAG) – after the country’s market regulator said that the move would restrict competition without significant restructuring of the bidders’ current assets.

Novomatic’s 2015 attempt to increase its 40 per cent stake in CASAG was met by a legal challenge from fellow CASAG shareholders the Sazka Group, a Czech Republic-based lotteries company. However, earlier this year the two companies announced that they would put aside their differences and pool their CASAG stock, by way of a new joint venture company.

However, despite protracted negotiations, Novomatic said that the prospect of this new company proved contentious with Austria’s Federal Competition Authority (BWB): and said that its stipulations for the merger were “not economically viable.”

“Unfortunately, it has become evident that the BWB, and the experts appointed by the BWB, have adopted a viewpoint that has precluded any solution that would be economically feasible for Novomatic,” remarked Novomatic CEO Harald Neumann. “Most of the requirements called for would not be commercially viable for the Novomatic Group and would thwart the positive development of CASAG.”

A Novomatic press statement went on to detail that the BWB claimed that it would be unable to sign off on the deal unless Novomatic restructured its current Czech casino portfolio – and conducted measures that included the sale of some commercial real-estate. It also said that the BWB suggested restrictions on Sazka’s Czech VLT business – which would have wrought “significant economic disadvantages to both companies.”

In the opinion of Novomatic, the BWB gave inadequate consideration to the fact that this is not a normal competition situation but a legal monopoly

As Casino Austria still retains a monopoly on casino and lotteries operation in Austria, a strongly-worded statement from Novomatic argued that the logic of the BWB had been obtuse.

“In the opinion of Novomatic, the BWB gave inadequate consideration to the fact that this is not a normal competition situation but a legal monopoly,” said the company. “In any case, the essential competition parameters in this area are strictly regulated by the state. Therefore, it was incomprehensible for Novomatic that this merger would restrict competition in any relevant way.”

Consolidation on the CASAG front would have served as the cherry on the cake of a year which has already proved itself bountiful for Novomatic. The company recently released its financial results for the six months ended June 30 – which detailed record turnover of E1.09bn, a 10.8 per cent gain on the PCP.

Casinos Austria itself has also been enjoying something of a boom of late. Its own H1 report showing the company back in the black for the first time since 2009,  with earnings of E19m.