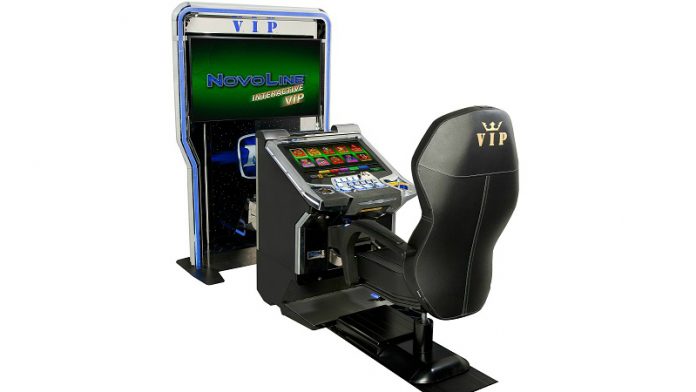 [dropcap]T[/dropcap]he first edition of Juegos Miami, an invitation-only event for the Pan-Latin American and Caribbean gaming industry, will take place at the Biltmore Hotel in Miami from May 31 to June 3 – and will be supported by Novomatic Gaming Industries (NGI).

The event will encompass all forms of gaming – casino, bingo, betting, sports betting, lottery and social – allowing NGI and its numerous Latin American subsidiaries to demonstrate Novomatic’s unprecedented strength in the region across a full spectrum of products.

Novomatic representatives from Argentina, Chile, Colombia, Costa Rica, Guatemala, Honduras, Mexico, Panama, Paraguay and Peru, will be in Miami to meet their customers during this totally new gaming show format.

With a market-leading presence in both Latin America and the Caribbean, as well as being a major partner of Clarion gaming events around the world, NGI confirmed its presence just two weeks after the event was announced. The show aims to address the rapidly growing needs of Latin American and Caribbean operators and offers a platform for suppliers, operators, regulators and officials to discuss the future of gaming in the region.

NGI will have a key presence at the four-day event and preview a range of industry-leading products including the new Gaminator Scorpion cabinet that made its international debut at ICE this year. A selection of VIP cabinets will be a predominant feature and include the international hit Novostar VIP II as well as the new VIP Lounge. Also on show will be the Dominator Curve that has already made an impact in the region.

Another brand new cabinet will be the Novostar II, which is the result of transforming two proven performers, the Gaminator and Duo Classic. This sleek new terminal will feature a selection of games including the new game mix designed specifically for the cabinet called The One & Only mix. Also on the stand will be Octavian, demonstrating the power of its ACP (Accounting, Control, Progressives) Casino Management System.