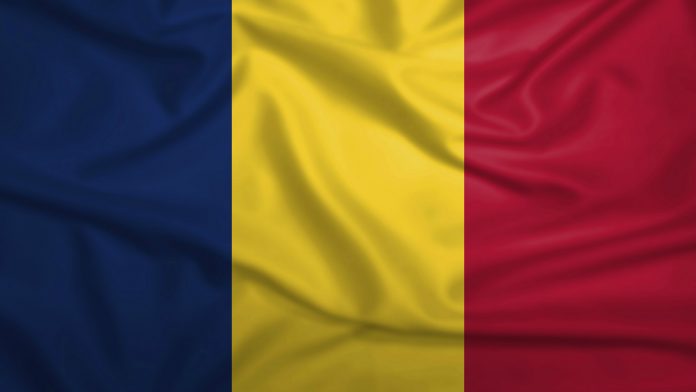 Digital content supplier NYX has joined several other gaming companies in the rush to expand into Romania with a new deal with PokerStars for its award-winning Open Gaming System.

[dropcap]N[/dropcap]YX Gaming Group, one of the leading content and technology supplier to lotteries, casinos and gaming operators across the globe, has announced the Romanian launch of their award-winning Open Gaming System (OGS) in the newly regulated market.

This development, which further expands NYX Gaming Group’s global footprint into another regulated jurisdiction, is part of a wider strategy of expansion for the gaming group.

Over the past year or so, NYX has been actively developing its international profile as a leader in digital gaming solutions both with new licences and high-profile acquisitions of Europe- and UK-facing companies.

PokerStars.RO will feature a host of games from NYX studios including NextGen Gaming titles such as Foxin’ Wins, Jackpot Jester 50,000 and James Dean. Additional suppliers will have the capability to leverage the OGS platform with its full suite of games via the same solution to enter the market.

“We are pleased to have games from NYX on our new PokerStars.RO domain,” said Sam Hobcraft, director of casino at PokerStars’ parent company Amaya. “The launch of a full license in Romania will aid our goal of assuming a leadership position in online casino across Europe.”

Since their launch in 2001, PokerStars has become the world’s biggest online poker site with more than a dozen local licenses and gaming approvals both in Europe and the United States. PokerStars’ global online casino – which launched in the final months of 2014 – has equally become one of the world’s largest in terms of active players.

“It’s great to see that PokerStars.RO will launch in Romania with proven quality NextGen content,” added NYX’s commercial director David Johnson. “This is further evidence of the strong relationship between NYX and PokerStars.”