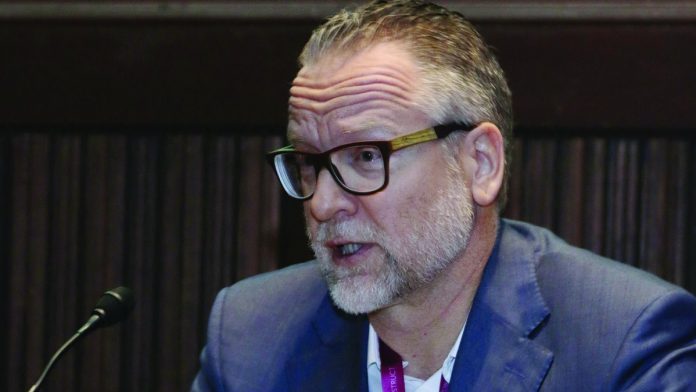 Oliver Zugel, CEO of Spring Capital Hispania, outlines investment opportunities in Latin America at a time when the region is facing a recession, noting that Argentina is likely to see a number of changes over the next financial year.

Argentina is a mature market in Latin America. Gaming in the country has developed rapidly over the over the last 10 years, and the number of casinos, slot parlours and racetracks has almost doubled from 80 in 2007 to 157 today.

However, much of Latin America remains in recession and Argentina’s economy is experiencing a period of economic adjustment resulting from structural reforms introduced after Mauricio Macri took the presidency last year.

Despite this, Zugel suggests that in a macroeconomic context under the Macri administration Argentina has a real possibility of attracting foreign investment in dollars for the first time in 20 years.

“The way in which you earn more money in Argentina, which up till now has depended on adding additional machines, which was an easy way to increase your takings could be set to change,” said Zugel.

“It seems that the regulator is beginning to restrict this, what we’re seeing in the last six to nine months after the election of Macri is that effectively the former model of organic growth in Argentina by adding more machines is going to break, at least in the short term.”

This will likely affect Buenos Aires bingo halls, which tend to be large scale – housing, in some cases, hundreds of Class III slot machines. Some 15,000 slot machines are located in the province of Buenos Aires alone.

While the casino sector continues to develop rapidly, gaming in Buenos Aires remains controversial. Although casinos are legally prohibited, the capital hosts three casinos, and the situation is a complex mixture of jurisdictional and tax issues.

“What does this mean for those operating in Argentina? They are going to have to begin to look at costs, at efficient use of capital, and optimising their fleets of machines,” Zugel said. “Administration of payouts is going to be a significant factor in operational management within a framework where the number of machines is going to be much more important than before.”

While this situation is a new scenario for Argentinian operators, Zugel also suggested that they will be seeing new opportunities to participate in the sale and redistribution of financial assets that will be produced as a result of the reorganisation of the sector.

“Obviously Argentinian operators, with their know-how on how to run bingo halls, are well place to enter the Brazilian market, despite the traditional rivalry between the two countries.”