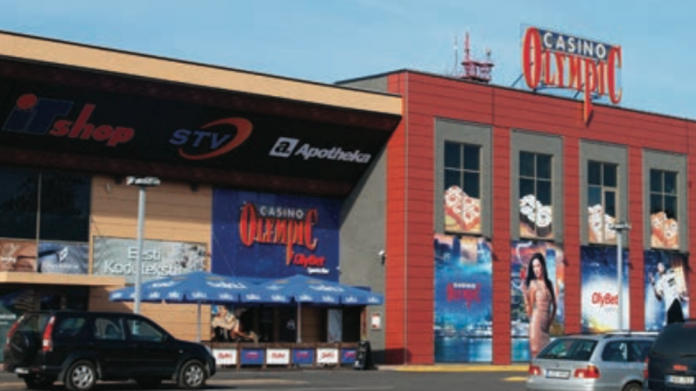 Estonia-headquarted Olympic Entertainment Group (OEG) saw a rise in profit for the first half of 2018 despite the continuing reduction of its retail casino business.

Meanwhile, the company saw a 16.7 percent increase in net profit, which rose to E14.7m, which the company attributed to a significant reduction in income tax payments.

In the past few years, OEG was forced to exit the Polish market, and is fighting an ongoing legal battle against plans by anti-gaming officials in Latvia’s capital Riga to ban gambling in the historic city centre, which would see the closure of seven of its properties.

The company was also facing the loss of four venues in Slovakia’s capital Bratislava until the city’s casino ban was overturned by a local court back in June.