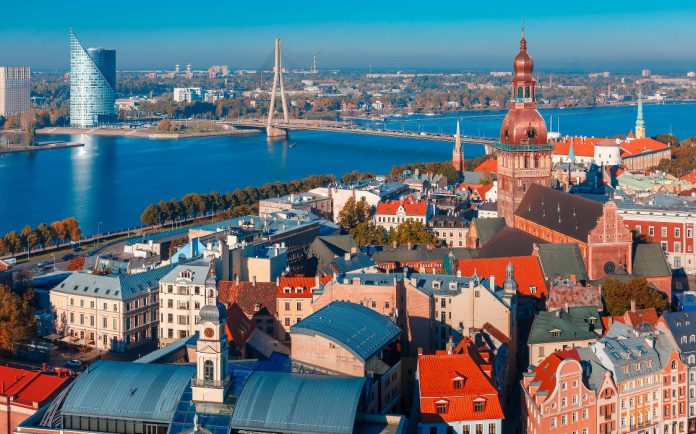 Olympic Entertainment Group has announced the official filing of a court action regarding decisions to cancel gaming permits across seven of its premises in Riga.

The Eastern European gambling operator, Olympic Entertainment Group (OEG) has stepped its fight to preserve seven gaming halls in the Latvian capital of Riga which are currently operated by its national subsidiary, Olympic Casino Latvia SIA.

The company has received seven decision by Riga City Council regarding the cancellation of gambling organisation permits at its premises that will follow a five year transition period.

Under the council provisions by Autumn 2022 a total of 42 casino premises are to be closed in Riga’s historical centre as part of an apparent push to redefine the image of gaming in the city.

However OEG maintains that the Council’s decisions to cancel gaming permits are “against the Latvian legislation in force” and therefore the firm is “filing an action with a court requesting to have the decision declared invalid.”

The council decision however only applies to smaller gaming halls, and OEG’s flagship Olympic Voodoo Casino in the city’s centre would not be forced to close as properties operating within four-star and five-star hotel premises are to be permitted.

This attack on physical premises comes hot on the heels of the Latvian government announcing plans back in summer to hike up gaming taxes by one third, effective of 2018.

A shuttering of these prominent Riga properties could be of great detriment to the company which counts Latvia as its largest operational market, with 53 of its 117 properties in the country.

The attempt by the Riga City Council to seemingly to cleanse the city centre of all but the highest end ventures and the to-say-the-least steep tax hike on gaming is at odds with continued positive performances throughout the country and seemingly with itself.

The closure of a raft of gaming halls in Latvia’s greatest tourist destination and population centre doesn’t sit easily with the attempt to tax returns as part of sweeping national reforms.