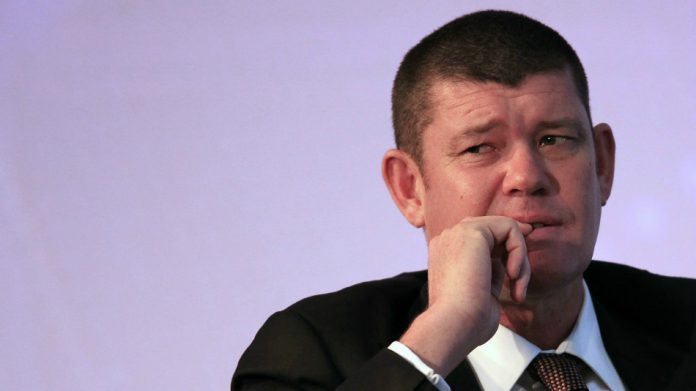 Commentators have suggested that sale of the majority sake could be to pay down debt following the settlement of the Packer family empire with sister Gretel.

[dropcap]J[/dropcap]ames Packer has sold A$448m ($337m) worth of shares in Crown Resorts, relinquishing his majority stake in the casino operator.

In a statement to the ASX, Consolidated Press Holdings (CPH), the Australian billionaire’s private company, said it had entered into an underwriting agreement for the sale of roughly 35m shares in Crown, or about 4.8 percent of issued share capital, at A$12.80 apiece.

CPH did not elaborate further on the reason for the sale or identify the buyers but stated that the move was made as part of its financing strategy and that it remained committed to Crown.

An article in Australian publication Financial Review suggested the billionaire relinquished majority control of Crown Resorts due to a need to pay down debt following the settlement of the Packer family empire with sister Gretel.

Through CPH he now controls 48.2 per cent of the $10bn company, which operates casinos in Melbourne and Perth, is building a new $2bn plus casino in Sydney and controls a stake in Macau casino operator Melco Crown.

Under ASX creep provisions Mr Packer is allowed to add 3 percent to his stake every six months, meaning he could return to majority ownership with one purchase.

In the last year, Packer has reduced his involvement in Crown, the company he inherited from his father and turned into a global gambling conglomerate. He resigned as chairman in August last year and as a director in December 2015.

He has also quit as chairman of Melco Crown Entertainment, a joint venture between the company and Macau-based Melco International Development, as Crown sold down its stake in that company to 27 percent from 34 percent.

Packer has said previously that he wants to concentrate on a new Crown casino development in Sydney and an IT venture capital business in Israel.

In August, Packer and Hollywood actor Robert De Niro received the go ahead for a new casino project in Barbuda.