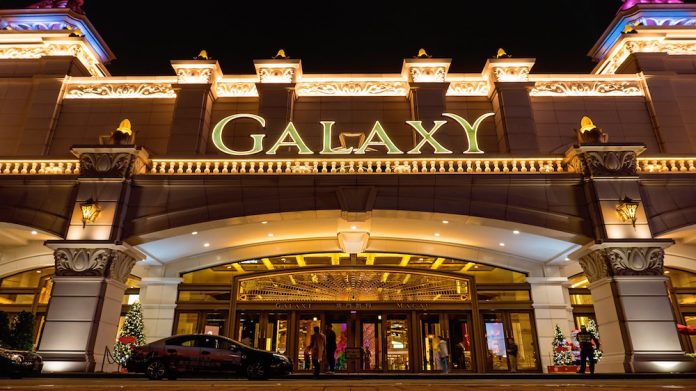 Pagcor has confirmed that a plan by Macau’s Galaxy Entertainment Group to build a $500m integrated resort on the island of Boracay is on hold until the company can convince president Rodrigo Duterte of its merits.

“[Galaxy] have to probably explain to the president the advantages and that they will comply with the environmental laws,” said Alfredo Lim, Pagcor’s president.

In March, the government announced that Boracay would be closed to tourists for six-months to facilitate an environmental clean-up.

While Pagcor chief, Andrea Domingo initially stated that Galaxy’s IR development would be unaffected by the closure, given that it was not due to open for “at least” three years, Reuters later reported that the Philippine government has shelved the project amid mounting political pressure.

On 9 April, president Duterte denied any knowledge of Galaxy’s casino resort plans, declaring that Boracay is a “land reform area”. “I will give it to the farmers, to the Filipinos first,” he stated.

This disavowal came despite the fact that Duterte and Domingo, met with the company’s chairman, Lui Che-woo, and vice chairman, Francis Lui Yiu Tung, to discuss the development in December 2017.

“After the meeting in December, Domingo made a statement on ABS-CBN news that ‘Galaxy Entertainment had assured Duterte they would preserve Boracay’s environment during casino construction’,” said Eric Coskun, senior associate at IGamiX Management and Consulting.

Coskun pointed out that after the six month clean-up period is complete, there may well be a further reversal, especially if another Chinese state visit is on the cards.

At the end of April, Justice Secretary Menardo Guevarra said that Galaxy’s IR project may still be legally feasible but that authorisation could be a long and complex process given a 2008 Supreme Court ruling which classified the island as both forest and agricultural land belonging to the government.

“There is talk of Galaxy resubmitting after Duterte term ends in 2022, and the talk of him extending his rule beyond 2022 is highly unlikely even though Congress leaders have floated the idea,” he continued. “[But] this may be a little too late to capitalise on regional gaming growth.

“Should they resubmit in 2022, approval process may take a few months, then planning and construction, the property will not open until 2025, by which point Japan is in full swing and Vietnam has had plenty of time to develop the tropical resort seeking gambler market,” Coskun concluded.