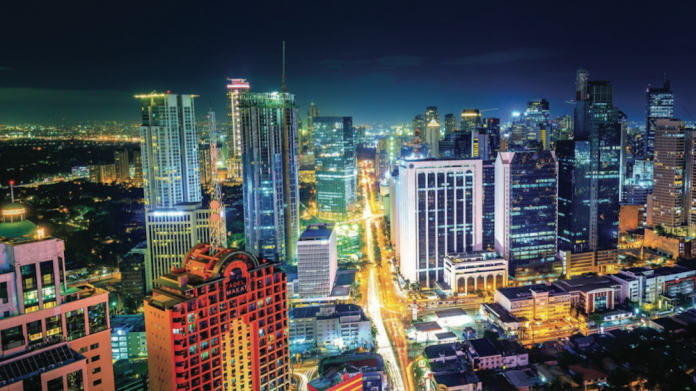 An appeals court has upheld a Manila court ruling which ordered Pagcor to issue a provisional licence to Waterfront Philippines for a casino resort in the capital region.

The Court of Appeals 6th Division reaffirmed the August 2017 ruling by the Manila Regional Trial Court Branch 173 Presiding Judge Armando Yanga, who said Pagcor must act on Waterfront’s application for a licence.
“Considering that no additional documents were further required to be submitted, Waterfront is deemed to have completed the requirements for its project application, which war- ranted the review and evaluation thereof,” said the 19-page ruling penned by Associate Justice Samuel Gaerlan.
“Our finding remains that there is no grave abuse of discretion on the part of the Regional Trial Court in issuing the assailed decision and resolution,” the ruling continued. “Accordingly, this Court agrees that the same are already final and executory.”
The latest ruling stated that Waterfront must receive PHP100,000 ($1,896) in moral damages and PHP100,000 in exemplary damages.
It has been almost a decade since that Waterfront filed an application for a licence to develop and operate the Grand Waterfront Hotel and Casino in Manila’s Entertainment City gaming zone.
Entertainment City currently hosts three casino resorts, Solaire Resort and Casino, City of Dreams Manila, and Okada Manila, with Travellers International’s West Side City Resorts World due to launch in 2020.
While Waterfront met all of Pagcor’s licensing requirements, including depositing $100m in a commercial bank, the regulator failed to act on the company’s application, prompting the firm to take legal action.
Waterfront Philippines already manages several casino properties in the country, including the Waterfront Cebu City Hotel and Casino and the Waterfront Airport Hotel and Casino Mactan.
The company’s casino hotel properties offer gaming facilities under the Casino Filipino brand, operated by Pagcor.
The ruling means that Entertainment City could see a fifth operator after all, despite President Rodrigo Duterte’s recent decision not to allow Hong Kong- listed Landing International Development to build an IR in the zone.
In August, the president’s office announced that Landing’s $1.5m IR development, dubbed Nayon Landing, would not be permitted to go forward, even though the company had already been granted a provisional casino licence by Pagcor.
President Duterte also ordered Pagcor to cease from issuing any further casino licenses, with no timeframe given for when applications would be accepted once again.
The decision to void Landing International’s licence came after the Department of Justice found that the land lease contract between the state-owned Nayong Pilipino Foundation (NPF) and the company was void.
“The DOJ has joined the President in concluding that the contract is void ab initio …void from the very beginning,” stated presidential spokesperson, Harry Roque. “According to the Secre- tary of Justice, the contract of Landing with Nayong Pilipino is a Build-to-Operate Transfer (BOT) contract disguised as a lease contract. “Because it is a build-operate-transfer project, it should have complied with the BOT law including public bid-
ding.”
The review of the lease contract came on the heels of a complaint to Philippines’ Commission on Audit (COA) by Maria Fema Duterte – president Duterte’s niece and an NPF board member – which alleged that Landing would be underpaying for the land.
A subsequent report by the COA found that the NPF Board of Trustees headed by Patricia Yvette Ocampo, approved Landing’s proposal “without conducting an independent appraisal and advertisement to the public to solicit offers from other interested parties to ensure that the proposal is the most advantageous to the government.”
Despite the moratorium on further licences, Pagcor chair and CEO Andrea Domingo has expressed support for the creation of a casino cluster in Manila’s Entertainment City, similar to the Las Vegas or Cotai Strip.
“I wanted to do that, but the four original IRs there are very …opposed to a fifth operator and they’re asking for the moratorium of five years for the industry to mature,” she explained.
“And we’ve given them that, which means that there cannot be any casino operating, another casino operating there, until after February 2022 which is just about the end of the term of this administration.”