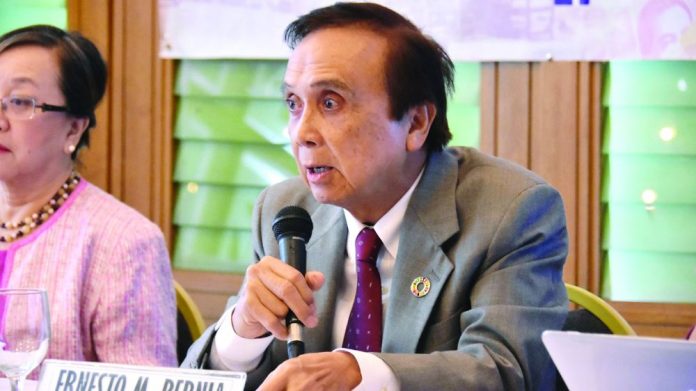 Finance secretary Carlos G. Dominguez III proposed the privatisation of Pagcor’s gaming operations could raise up to $5.7bn, however Alfredo Lim, the regulator’s president and COO argued that the sale of the agency’s casinos would mean the loss of revenue which is already used to fund government programmes.

The Philippine government is once again considering revisiting the privatisation of the country’s gaming regulator-cumoperator, Pagcor. The country’s chief economist is reportedly looking to privatise the gaming operations of both Pagcor and the Philippine Charity Sweepstakes Office (PCSO).

“[Government-owned and controlled corporations] should adopt structural measures to address any identified anticompetitive behaviour relating to their mandate and operations, since the private sector may be in a better position to carry out some of their commercial pursuits,” said socioeconomic planning secretary Ernesto M.

Pernia, adding that the privatisation of Pagcor and PCSO was “still under consideration and discussion”.

At the end of September, finance secretary Carlos G. Dominguez III told the Senate finance committee that the Department of Finance was once again looking at privatising Pagcor and the PCSO’s gaming operations.

“We did an analysis three years ago.

At that time, we believed if we privatised the industry – basically separating the regulatory function away from the operating function – we will probably generate PHP220bn, that was the original estimate three years ago.

As soon as I joined [the Duterte administration], that was one of the areas we took a look at immediately as a source of funds,” said Dominguez, adding that the privatisation could now raise as much as PHP300bn ($5.7bn).

However, back in March, Alfredo Lim, the regulator’s president and COO argued privatisation of Pagcor’s casinos is “out of the question”, given that the revenue they generate is used to fund government programmes.

“It would be disadvantageous for the government to privatise Pagcor,” Lim contended.

“With the enactment of the Universal Health Bill, Pagcor is mandated to fund this programme,” he clarified, referring to a bill signed by president Rodrigo Duterte in February that aims to provide universal health coverage.

“In fact, 50 percent of our contribution to nation building will be appropriated to finance the implementation of this programme.”

Speaking at ICE VOX this February, Pagcor chair and CEO Andrea Domingo emphasised that the state-owned corporation’s gaming operations serve a distinct player segment compared to the player-base of the country’s IRs and are primarily orientated towards the domestic mass market.

“It’s because of the mentality of the Filipino mass market, repeat players come [to our venues],” she explained.

“One of the owners of the big IRs once told me, ‘I’d like to buy all of your casinos, close them down, and get your clientele’.

I said, ‘if you do that you’ll just lose money, because you won’t get our clientele’. That’s our niche and it can only be filled by Pagcor.”