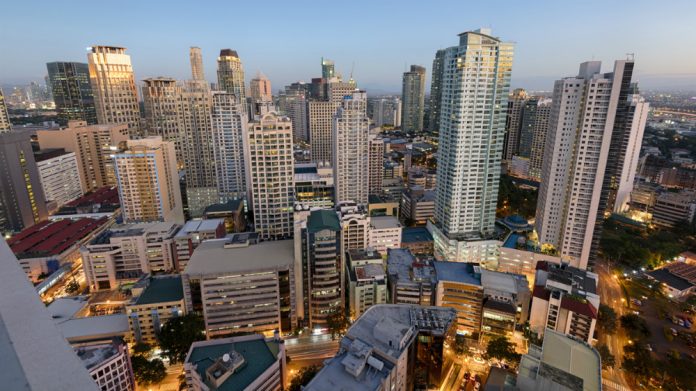 PAGCOR, the Philippines’ regulator/operator, has released its financial results for the nine months to the end of September showing only a slight increase in net income from the prior-year period.

[dropcap]F[/dropcap]ollowing a tumultuous nine months, state-run regulator/operator Philippine Amusement and Gaming Corp (PAGCOR) reported a net income of PHP3.20bn (E59.8m) in the period from January to September, up by 0.32 percent year-on-year.

Despite a flat net income, PAGCOR stated that it has exceeded its revenue target for gaming operations in the first nine months of the year reporting a 17 percent rise on the same period a year earlier, reporting  income from gaming operations as PHP38.13bn (E712m).

Total income for the period rose 3.1 percent year-on-year to PHP19.19bn, negatively impacted by declines in non-gaming categories, the corporation reported this October.

In its latest report, PAGCOR said that total expenses for the period increased 3.9 percent year-on-year to PHP15.98bn (E298m), which was  related to increases in sports-related contributions that the corporation is required to make by law, it addition to passing at least half of its gross earnings to the national treasury.

In addition to its regulatory duties, the state-run company is an operator of publicly owned casinos  which contributed a total of PHP20.02bn (E374m) to state funds via gaming taxes and other fees.

In late August PAGCOR confirmed that it is planning to sell its underperforming casinos on the instructions of Finance Secretary Carlos Dominguez, as part of a effort to raise funds for the 2017 national budget.

PAGCOR’s casinos, which operate under the ‘Casino Filipino’ brand, recorded gross gaming revenue (GGR) of PHP15.80bn (E295m) in H1, according to official data while private sector casinos achieved a GGR of PHP49.75bn (E929m) during the same period.

This plan had initially been mooted in December 2015, during the closing months of Benigno Aquino’s presidency, after a government commission recommended the privatisation of PAGCOR’s casino operations on the grounds that it would allow the agency to better focus on regulation.

This October, PAGCOR’s assistant VP for corporate communications, Maricar Bautista, confirmed that a study is ongoing, looking at the possibility of selling over 40 productive assets.