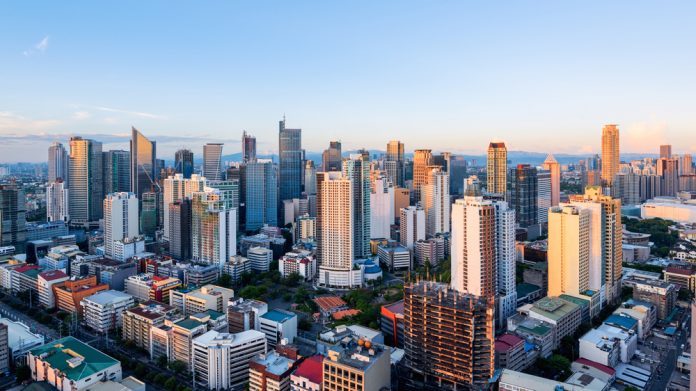 Pagcor is not looking to sell casinos earlier targeted for privatisation just yet, according to the regulator-come-operator’s chairman and CEO Andrea Domingo.

Domingo said the agency would continue its dual role as both casino operator and regulator “for the next few years, because [the casinos] are still profitable”.

She highlighted that GGR from Pagcor owned and operated casinos goes directly to the government’s coffers. “With the IRs, our share of the GGR is about 19.5 percent, so if you look into that and the contribution to the national government every year, if you take this out it will take five years for a new IR to contribute that amount which automatically lessens our net contribution to the national government by PHP22bn [$405.2m] for at least the next 10 years.”

The decision to postpone the sale of Pagcor’s casinos marks a major reversal on privatisation plans which were first announced back in August 2016.

While in January it was reported that Pagcor had singled out 17 casinos for the first phase of the privatisation, Domingo confirmed that no conversations with prospective buyers had taken place.

“Actually it is prohibited for us to talk to anybody who wants to buy because of the procurement law,” she added. “So I think the privatisation thing, there’s really nothing to sell because all of the casinos that we own and operate are in venues that are not owned by us but only leased buys.”

Speaking to Casino Review last year, Ben Lee, managing partner of IGamiX Management and Consulting was unconvinced that the sell-off would go ahead.

“Pagcor reports directly to the office of the president and that in itself speaks volumes,” he explained. “Previous administrations have looked at the possibility of privatisation, and basically changed their mind once they realised what a cash cow Pagcor is. So I think the history of Pagcor and privatisation speaks for itself.”