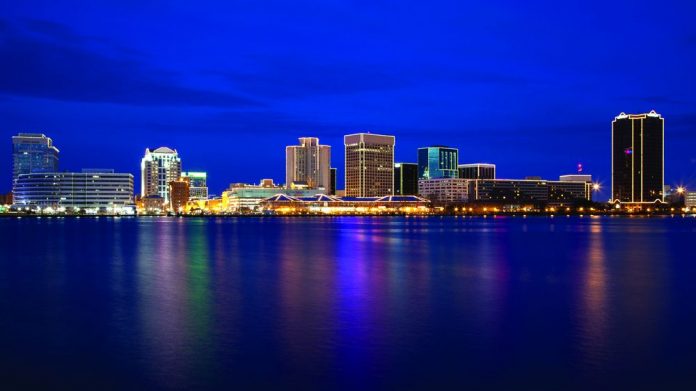 Pamunkey Indian Tribe’s application to construct a $700m integrated resort in Norfolk, Virginia, has been approved by the City Council, following a vote ruling seven to one in favour.

The casino, bordering the Elizabeth River in an area of Harbour Park purchased by the tribe for $10m earlier this month, is set to create 3,500 permanent jobs and generate $825m in annual revenue.

“The Tribe will be responsible for all costs associated with the construction of the project, including infrastructure, flood mitigation, parking, and utility improvements,” said mayor Kenny Alexander.

The casino is expected to deliver $33m into the city’s coffers annually, with a payroll of almost $141m, with 4,500 jobs created during the construction period.

Though Pamunkey announced plans for the venue in 2018, the tribe is yet to announce whether the venue will run as a commercial enterprise or a tribal establishment, with the latter requiring approval from the US Department of the Interior.

Alongside table games the resort casino must also offer at least 700 slot machines, as specified by Norfolk City Council, as well as a hotel featuring a minimum of 150 rooms.

Though the casino will not open until after a voter referendum on gaming expansion, held in 2021 at the earliest, Pamunkey predicted the IR will house 4,000 slots and 500 rooms.