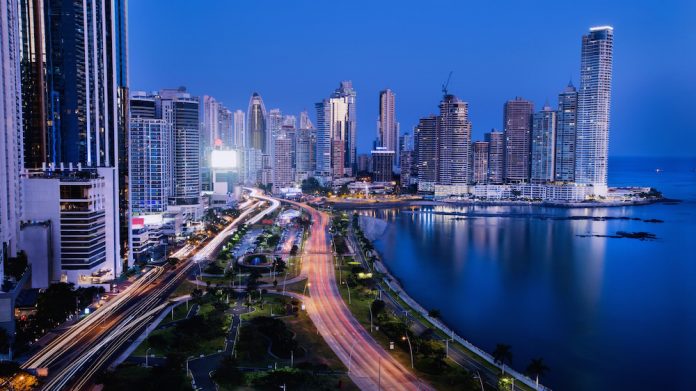 The impact of Panama’s 5.5 percent consumption tax on the gambling industry continues to make itself felt, with three of the country’s casinos forced to close their doors in recent weeks.

On 27 April employees were told that the Veneto Hotel and Casino in Panama City had ceased operations and a day later the power supply to the building was cut off.

In May, Panama’s gaming regulator, the Junta de Control de Juegos (JCJ) confirmed that it is in talks with both “national and international investors” to sell the property.

“We have been in touch with investors interested in taking over the operation of the Veneto casino, and who have expressed their willingness to support the workers,” said Leissy Morales, assistant to the executive secretary of the JCJ, speaking to the local media.

The secretary general of the Hotel Workers Union, Edilsa Bernal, stated that the property’s 256 employees were still owed half a month’s wages at the time of the closure.

Eric Ríos, the executive secretary of the JCJ, stated that the decision to close the property was taken in light of the fact the regulator lacked the money to pay the Veneto’s electricity bill.

“A series of factors which we could describe as tragic, prevented that the funds were available,” he The JCJ assumed control of the Veneto three years ago, after the venue’s owners racked up debts of several millions of dollars.

Despite this, the JCJ was unable to turn the property around and losses tripled stated Antonio Alfaro, president of Panamanian trade body Asaja.

According to figures from the national regulator, tax revenue generated by Panama’s casinos fell by 50 percent between January and March this year. Alfaro blamed the industry’s decline on the consumption tax and stated that Asaja was looking to establish a dialogue with the government in order to find a solution.
“In 2015, the Panamanian government established a 5.5 percent tax on gaming to finance a raise in the state pension which was facing a $71m annual shortfall,” he explained.

“Since that time, to date more that 2,500 jobs have been lost in the industry following the implementation of this measure.

“All the casinos [in the country] are operating with the minimum number of staff required to serve the public in this type of business.”

Alfaro reported that Casino Princess, also situated in the capital, was scheduled to wind up its operations on 30 April, while a third venue, which he declined to name, is also due to close.

“The greatest impact has been seen in table gaming participation, which is the preferred form of gambling amongst tourists.”

As things stand, last year it was reported that operators had been forced to reduce their gaming tables by half, while Asaja highlighted that more than 150 job losses were recorded in the gaming industry in April alone.
In light of this, Asaja has proposed a temporary halt on any additional casino openings, in order to allow the industry time to get back on its feet.
“We consider that it’s time to put a stop to this, to establish a moratorium on further casinos, and to not authorise any further licences for however long is prudent,” Alfano contended.

“In addition to this, the government should rescind the 5.5 percent tax – at least for table games – in order to simulate the tourist market and to permit the casino industry the chance to recover.”