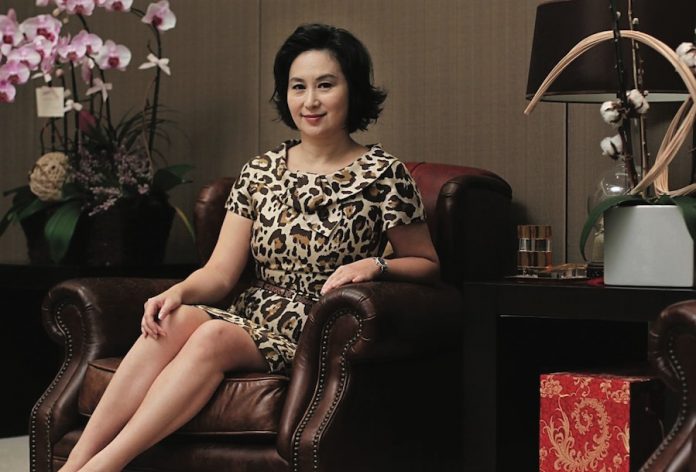 After serving the Shun Tak Holdings board for more than four decades, Macau’s gambling king Stanley Ho is handing over the reins of the Hong Kong conglomerate he founded to his daughter, Pansy Ho.

In a filing with the Hong Kong Stock Exchange, the company said the 95- year-old magnate has stepped down from his position as chairman of Shun Tak Holdings.

Stanley Ho will take on the ceremonial title of “chairman emeritus” at Shun Tak, but will remain in his leadership capacity at SJM Holdings.

Pansy Ho, 54, has been the managing director of Shun Tak Holdings before taking over as the group’s executive chairman.

Her sisters, Daisy and Maisy, also hold the positions of deputy managing director and executive director of the company, respectively.

Like her father, Pansy Ho’s appointment is subject to retirement by rotation and re-election at annual general meeting.

For performing her duties, Ho will receive a total of over HK$900,000 (around $117,000) in various wages, alongside any additional bonuses.