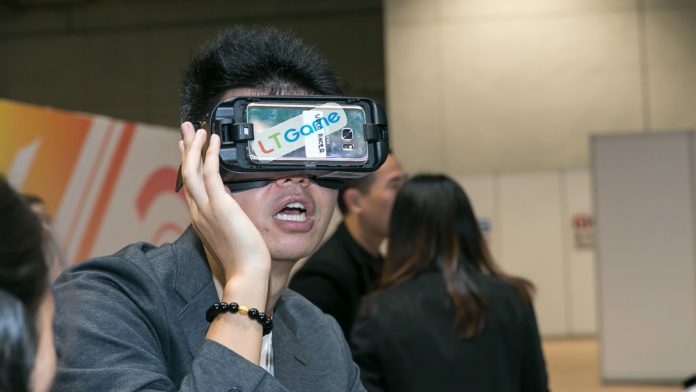 Paradise Entertainment has announced the full trailer for its unique VRmedia production, ‘Remember’, will be screened at the First Edition International Film Festival & Awards Macau.

[dropcap]P[/dropcap]aradise Entertainment Limited will be participating in the first edition of the International Film Festival & Awards Macau (IFFAM) this year by screening the trailer for its ground breaking new VR project.

The company’s subsidiary, LT Entertainment Ltd, will debut its immersive new VRmedia production ‘Remember’ at the event which takes place from 9-11 December.

LT Entertainment has worked with LENS Immersive, Pioneer AR/VR Studio and The Pulse VR to create the world’s first television series and Virtual Reality 360 narrative and the full trailer for ‘Remember’ will be shown at IFFAM.

“We are pleased to work together with Australian VR company, LENS, to develop world leading entertainment products and to bring innovations and unique 360 virtual reality movie experience to masses. ‘Remember’ has bridged the gap between 360 video and traditional cinema, allowing the audience to step fully into the story in a new way,” said Jay Chun, Chairman and Managing Director of Paradise Entertainment. “The company will continue to develop both gaming and non-gaming technology for the best interests of our shareholders.”

Chief Content Officer of LENS, Travis Rice said: “VR has not only allowed us to expand on how we tell stories, but also how we engage with them. We believe Virtual Reality is a new consumption medium, built for experiencing different methods of storytelling. 360 video within VR has been almost solely concentrated on technology proof of concept, with very little emphasis on full scale narrative. VR Plus turns over the current idea. ‘Remember Episode 01’ is the first to show us the future crossover of television and immersive cinema.”

‘Remember’ will be shown at the First Edition International Film Festival & Awards Macau. There will be immediately available internationally in 4K streaming video for any VR headset, on the LENS platform.