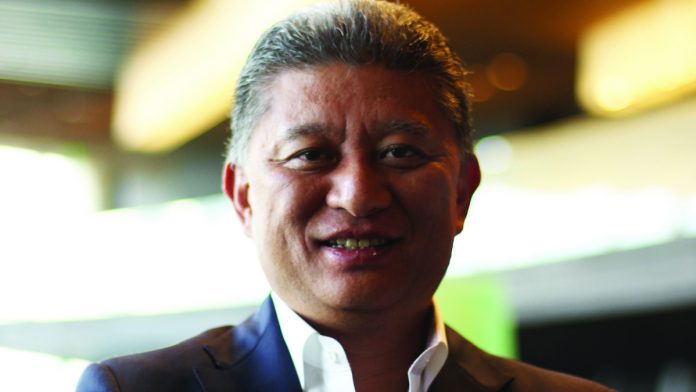 Hong Kong-listed Paradise Entertainment aim to begin operating the casino hotel Lan Kwai Fong in downtown Macau by the end of this year, provided that a process to acquire the property is straightforward, the company’s CEO stated.

Speaking to the press, the firm’s chairman and managing director Jay Chun stated that his company wished to orientate gaming at Lan Kwai Fong towards mass market customers rather than VIP players.

“We’ll reinforce the marketing strategy for Lan Kwai Fong, and we’re also confident that we’ll be able to enhance the gaming table income for the venue.

“On top of that portfolio of gaming elements, we’ll also be adding more live multi-game terminals to Lan Kwai Fong,” he continued.

Paradise Entertainment had announced on 29 June that it had negotiated a letter of intent with casino services firm China Star Entertainment to acquire the Macau peninsula property for HKD2.38bn ($304.9m).

“For sure we are not using the listed vehicle [Paradise Entertainment] to finance it [the acquisition of Lan Kwai Fong],” Mr Chun said.

“That means we are not using means like placing [Paradise Entertainment] shares to finance the deal.”

The venue houses a total of 209 guest rooms, while the gaming venue inside the property – Casino Lan Kwai Fong, which operates under SJM Holdings gaming licence – hosts a total of 84 gaming tables and 70 slot machines.

“Traditionally, for this type of casino [satellite casino], it cost a lot for the set up of slot machines and other electronic gaming machines.” Jay Chun added. “But for us, it’s quite cost-effective because we already have the ready software and technology to install those at the casino.”

One is with SJM Holdings at Casino Kam Pek; the other is at Waldo, under the gaming licence of Galaxy Entertainment Group.