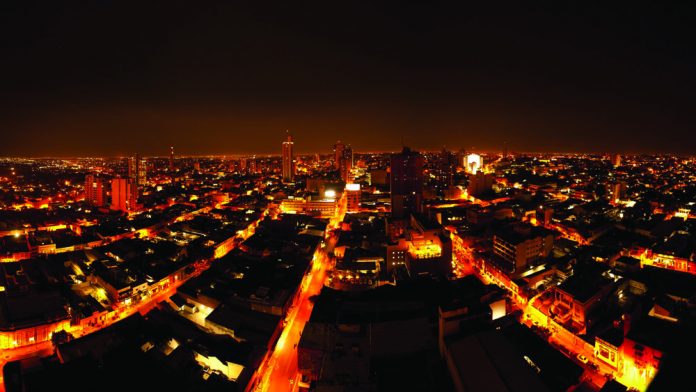 [dropcap]W[/dropcap]hile the full potential of the country’s legal industry has yet to be attained, Paraguay has shown promising growth in recent years.

The president of Paraguayan regulator CONAJZAR has stated that in addition to a streamlined casino licensing process, proposed new legislation could also offer online gaming opportunities.

While gaming has been legalised in Paraguay for nearly fifteen years, the country’s casino industry remains underdeveloped with little foreign investment and significant revenue lost to illegal gambling.

Despite these factors tax revenue from gambling operations has grown significantly in the past several years, with recent data posted by the Paraguayan gambling regulator, CONAJZAR, suggesting that PYG10.2bn (E1.7m) was generated in tax revenue in September, a record high for the country, and last year tax revenue rose by 7.6 percent compared to 2014 to E16.5m, its highest point for five years.

Casinos have been permitted in Paraguay since 1997 and under current rules may be located in provinces with more than a quarter of a million inhabitants.

This excludes all but six – Alto Paraná, Itapúa, Amambay, Cordillera, Misiones and Central – of the country’s 17 departments, in addition to a single casino in the capital Asunción, despite the fact that there have been numerous requests to operate gaming establishments in other departments such as Canindeyú and Concepción.