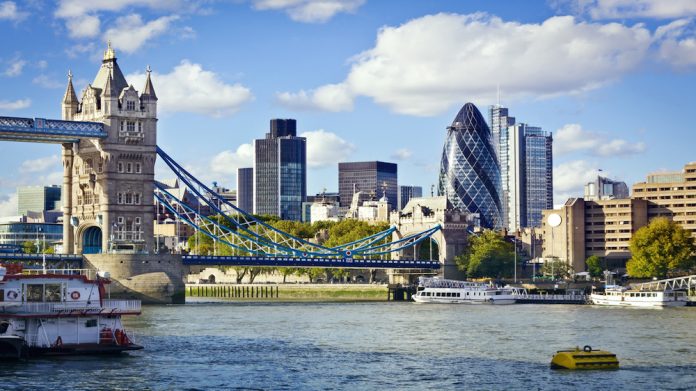 Parimatch’s CEO, Sergey Portnov won the highly coveted “Leader of the year” award at the SBC Awards held in London.

The category celebrates the achievements of the most influential industry figures, with Sergey being recognised for his work in transforming and rapidly expanding the global operations of the business since taking on the role in 2011.

Sergey has led the transition of the business from an offline to online betting company and expanded the R&D department from just five to 200 employees in five years. Since 2016, Parimatch Holding has expanded internationally, and is now operating in Cyprus, Belarus, Kazakhstan, Georgia and Tanzania.

Parimatch was also nominated for the “Sponsorship of the Year” award for the company’s multi-year partnership with UFC as its official EMEA betting and wagering partner. The sponsorship deal was announced back in July 2018, making Parimatch the UFC’s first-ever marketing partner from the CIS region.

This is the first time Parimatch has received nominations at the SBC Awards, which recognise achievements in expertise and innovation across the betting and gaming industries. The event was attended by over 700 sports betting industry operators and affiliates.

These awards come after a hugely successful year for Parimatch, as the number of new registered users increased by almost a quarter, and bets per day reached a peak of more than 1,000,000, representing a 40% increase year-on-year.

Sergey Portnov, CEO Parimatch, said: Parimatch has come a long a way in a short period of time. We are ambitious and want to continue to grow our brand and offer. These awards are a recognition of the hard work of all our staff and their belief in our vision for the business.

This article was first printed in www.igamingtimes.com