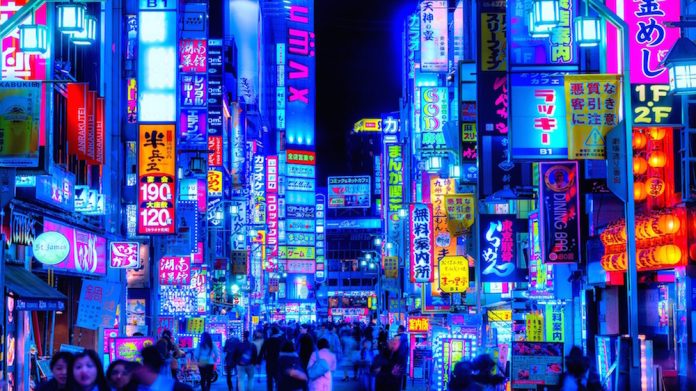 Steve Gallaway, managing partner at Global Market Advisors, explains that to be successful in a bid for a Japanese IR licence, foreign operators will need to undertake multiple partnerships, working both with local companies as part of consortium, in addition to regional governments.

Casino Review: Following the passage of the IR Implementation Bill, what kind of timescale are we looking at for choosing the sites for the new resorts and which locations are most likely to be selected?

Steve Galloway: The process will likely play out over the next three to four years. The next year will focus on the establishment of the Casino Control Commission and the regulatory structure. Individual Cities and Prefectures will likely begin their RFP process in early 2020. Those entities along with their operating partners will begin to compete for up to three locations in early 2021. The selection of those zones will occur in 2022 with the final contacts in place by the mid to late 2022. You will not likely see the first IR open until 2025 – 2027.

In the first round, GMA believes the following locations are the most likely to bid in the first round (in no particular order) Osaka, Tokyo, Yokohama, Chiba, Wakayama, Sasebo, Hokkaido, Nagoya, and Okinawa. One or more of these jurisdictions may pass on the first round based on the competition. Most of these locations have a strongest ability to create iconic destinations with significant investment that will serve as strong draws for tourism.

CR: Public opinion in Japan is said to still be largely opposed to introduction of casinos, could this affect the final location of the venues?

SG: There will continue to be some public concerns as the process continues to unfold; this can be seen by the response of the opposition on the floor of the Diet during the final vote in the Upper House. The government, both national and local, and operators must work together to explain the benefits associated with the development of Integrated Resorts. Part of this will develop over the course of the bidding process. However, they must also continue to talk about the positives that these companies can bring to a community not only in the iconic structures they will build, but by becoming a part of the community as good corporate citizens.

Prime Minister Abe advocated during the final voting process in the last month of the Diet that he will go around the country promoting IRs. This action, though likely to occur after the LDP Elections, will likely help the process.

The development of a responsible gaming environment should also help ease locals view of integrated resorts as these are not large pachinko parlours and any measures will cover all forms of gaming including pachinko.

CR: Who will oversee the tender process for the IR licences?

SG: The licenses will reside with the Casino Control Commission which will not be appointed until 2019, as it will require approval by the Diet. However, there will be some level of partnership with the local government as there is a requirement for approval every five years by the local jurisdiction. The Cities and Prefectures will conduct the first round of RFPs where they will select their operating partner(s). Those entities choosing to bid will then go before the Casino Control Commission process to select up to three zones.

CR: An area of concern in the new legislation has been the decision to limit casino floor space to three percent of an IR’s total area. Will this limitation – taken alongside the 30 percent revenue tax – will lead to lower returns than were previously expected?

SG: Besides the gross gaming revenue, one of the biggest questions facing operators is the gross square area and casino square area calculation. This is one of many decisions that will be formulated in the 300 plus regulations that will be decided by the Casino Control Commission. Additionally, you have the Y6,000 entry levy and visitation limits on locals of only ten times within a 28 day period with a maximum of three times per week. All of these factors will go into an operator’s evaluation of the Japan market.

CR: Legislators are pushing for investors to partner up with local companies. Could international operators be looking at having to accept minority partner status in such a scenario?

SG: Partnerships will be key to this entire process. This includes the partnership between an operator and its chosen member(s) of the Japanese consortium. The fit must be one that matches the structure and personality of the gaming company so that it appears organic. The partnership level must also match though between the bidding group and a potential local government/prefecture. This operator/government partnership is as important as any not only to secure one of the three potential sites but also because of the local vote factored in the IR Implementation Bill. There is the potential for international operators.