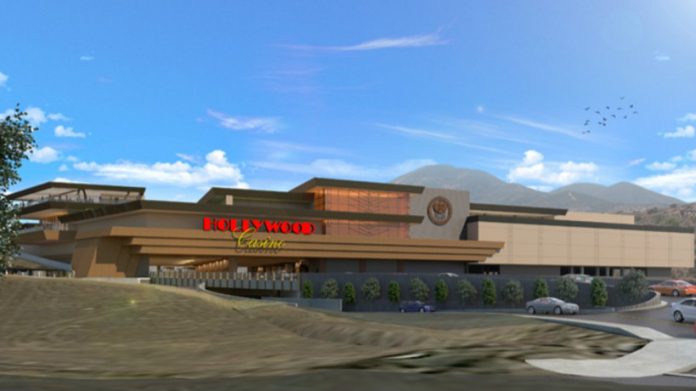 Hollywood Casino Jamul is to open its doors in San Diego next week, supporting 1,000 permanent jobs for the indigenous population.

[dropcap]P[/dropcap]enn National Gaming announced yesterday that Hollywood Casino Jamul, San Diego, which it developed on behalf of the Jamul Indian Village of California, will open its doors to the public on Monday 10 October, 2016.

JIV and Penn National recently received final approval from the National Indian Gaming Commission for Penn National to manage the facility. In addition, JIV intends to proceed with the approximately $460m refinancing of the project, which was recently the subject of a declination letter from the NIGC.

Timothy J. Wilmott, president and CEO of Penn National, commented, “We are grateful to the Jamul Indian Village for giving us the opportunity to build this spectacular regional entertainment destination and are honored to serve as the manager of their facility and to help them realize their goal of becoming economically self-sufficient.

“Hollywood Casino, which created more than 1,200 construction jobs and approximately 1,000 permanent jobs, is the closest gaming facility to downtown San Diego and we look forward to providing our guests an unparalleled entertainment, gaming and dining experience.”

“On behalf of our more than 1,000 team members – the vast majority of whom were hired locally – we are truly excited this day has finally arrived and we can’t wait to open our doors and begin providing world class entertainment and customer service,” said Richard St. Jean, general manager of Hollywood Casino Jamul. “I want to thank the Jamul Indian Village for entrusting my team with this responsibility. We are committed to working to realize the full promise of this economic engine.”