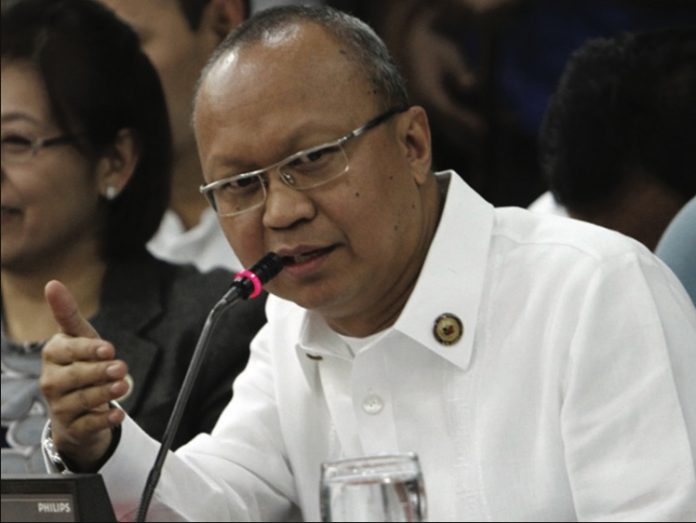 Money laundering in the Philippines will be the focus of a number of rigorous new laws dealing with land-based casinos.

According to reports, the House of Representative of the Philippines is considering legislation that would require the nation’s land-based, shipboard, and online casinos to report suspicious transactions under the Anti-Money Laundering Act, 2001.

Ben Evardone, who represents the Eastern Samar constituency, is leading an official committee into the matter and reportedly said the body had “agreed in principle to endorse the inclusion of casinos in the law.” He added: “The only issue that remains to be resolved has to do with the threshold amount that would trigger the filing of a suspicion transaction report with the Anti-Money Laundering Council.”

It is believed that one proposal would set such a limit at around $10,000, the level currently required of banks and insurance companies, whilst a second would see casinos only have to report amounts of approximately $100,000.

Comparatively, Macau’s threshold for such action is set at $62,570, although it has been urged to reduce this dramatically, to around $3,000, in order to bring it close in line with international standards.

If passed as currently written, the legislation would moreover include “chip-washing and junket operators” in the Anti- Money Laundering Act Of 2001.