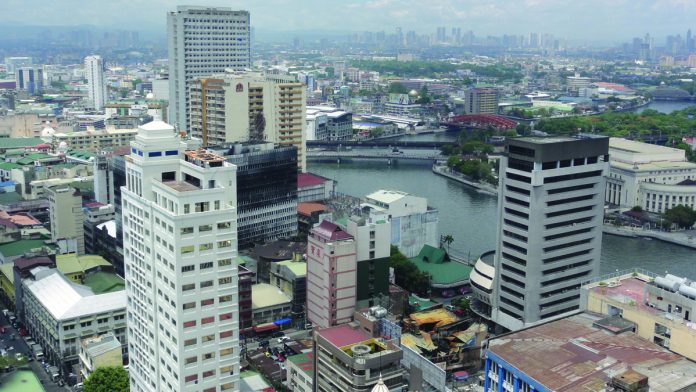 A new and oft-described as unorthodox president has ushered in a new, punitive era for the online gaming industry in the Philippines – as the state regulator revokes the licences of a huge number of eGaming parlours.

[dropcap]G[/dropcap]ambling regulator the Philippine Amusement and Gaming Corporation (PAGCOR) has announced that it has revoked the operational licences of over 120 eGaming facilities throughout the country.

Speaking to assembled press last month, newly incumbent PAGCOR head Andrea Domingo said that the crackdown had targeted companies that had failed to meet regulatory standards with regards to both gaming stations and venues.

Domingo added that PAGCOR does not plan to renew the licences of an additional 302 eGame and 324 eBingo venues across the Philippines.

According to local newspaper the Philippine Daily Inquirer, the initial round of closures is likely to lose PAGCOR as much as $212m (E189m) in potential revenue.

The move follows an apparent change of stance towards online gaming in the Philippine executive. President Rodrigo Duerte (pictured) assumed office on June 30 – decreeing during his first meeting with cabinet ministers that “online gaming must stop.”

Under current legislation, eGame sites are permitted to offer Philippine residents a variety of online gambling services, including casino-style games. The number of these venues has rocketed in the last five-years – with the current count thought to be somewhere in excess of 12,000.

Duerte has cited his concern regarding the growing prevalence of gambling in the Philippine populace as the primary motivation behind his call to action – but the lack of specifics and remit in his comment have led to some confusion regarding the future of the country’s Asian-facing online sector.

The Philippines plays host to most of the continent’s leading online gambling companies – which are licensed by way of the Cagayan Economic Zone Authority. CEZA is permitted to issues off-shore gambling capacity from its base in the northeast of Luzon island – and thousands of local jobs are associated with the sites that it regulates.

According to local news outlet PhilstarGlobal.com, Duerte has indicated that a clampdown on online gaming activity may well eventually extend to these off-shore operations. “There is no way of knowing how to collect taxes on gambling bets outside the Philippines because it operates online,” he said at a recent public engagement. “So this too has to stop.”

Duerte’s apparent anti-gambling stance is yet to target the country’s growing landed casino industry. However, he has indicated a desire to take greater action against illegal gambling circuits offering Jueteng – a traditional numbers-based wagering game.

Whilst the future of the online industry in the Philippines might seem uncertain, Domingo has indicated that PAGCOR is in the process of consulting with government to create a new executive order on eGaming – although the timeframe in which such an order will be made public remains unknown. [dropcap]A[/dropcap] crackdown on online gaming in the Philippines carries with it the prospect of severe financial ramifications for the country’s coffers. PAGCOR is the largest earner of all state-owned entities by quite some margin.

Last year alone, it contributed just under $1bn (E0.9bn) to the government’s coffers – growing 18 per cent on the 2014 total. Whilst the bulk of this revenue is contributed by the growing number of integrated casino resorts in Manila’s Entertainment City gaming zone, president Duerte ignores the significance of the Philippine online sector at his peril. After all, online gaming supports thousands of customer-facing and support jobs throughout the country. These are coveted white collar roles in a nation still very much in the process of economic development. Thus, in attempting to improve social cohesion, Duerte’s targeting of remote providers could well ending causing more disruption than good.