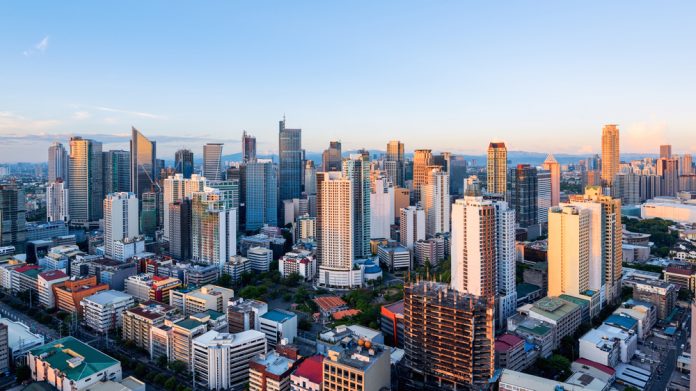 Chinese tourism to the Philippines continues to grow but analysts suggest that, for the moment, the country should maintain a moratorium on issuing any further casino licences to avoid oversaturation.

The Philippines is becoming an increasingly popular destination for Chinese gamblers, as tourism has been further boosted by a streamlined visa process.

However analysts suggest that the country’s casino resort industry is still vulnerable to political risks, particularly as Manila and Beijing continue to spar over control of the South China Sea.

“Part of the reason why Chinese gamblers go to the Philippines is due to relaxed visa requirements. They can now get visa upon arrival and more flight routes have been added.

“If this were to reverse, there will be less incentive attracting the Chinese as they can easily go to Macau.”

Bureau of Immigration statistics show that a total of 3.1 million Chinese citizens arrived in the Philippines from January 2016 to May 2018, with 717,638 Chinese nationals visiting the country in the first five months of 2018 alone.

“Chinese premium mass gamblers in Macau can opt to visit the Philippines and be considered a VIP patron as wagers in the latter is smaller compared to Macau,” Huang explained.

“Junket operators are also likely to offer Chinese premium mass gamblers an opportunity to gain a VIP experience at the Philippines.”

Despite this, she pointed out that while the Philippines has the potential to capture a share of Chinese premium mass gamblers, the country’s regulatory framework still requires improvement. “Pagcor must focus on regulation rather than being both operator and regulator,” she clarified.

Last January, Finance Secretary Carlos Dominguez III stated that the government will proceed with plans to divest Pagcor of its casino portfolio, with the privatisation due to be completed within the next few months.

Oversaturation is also a concern; in February, Philippine president Rodrigo Duterte ordered Pagcor not to issue any licences for new casinos. Huang suggested that it would be prudent for Pagcor to maintain this moratorium, given that a number of new projects are already in the pipeline, and amid intensifying competition amongst Manila’s
casinos.

“The reason for this is to provide an opportunity for the foreign and domestic casino operators to ramp up operations with lower risk of cannibalisation, which we have already seen at Entertainment City versus Resorts World Manila,” Huang continued.

“The Philippines’ gaming market is highly tilted to the domestic market and with that there is only so much demand that can be tapped before it reaches saturation.”