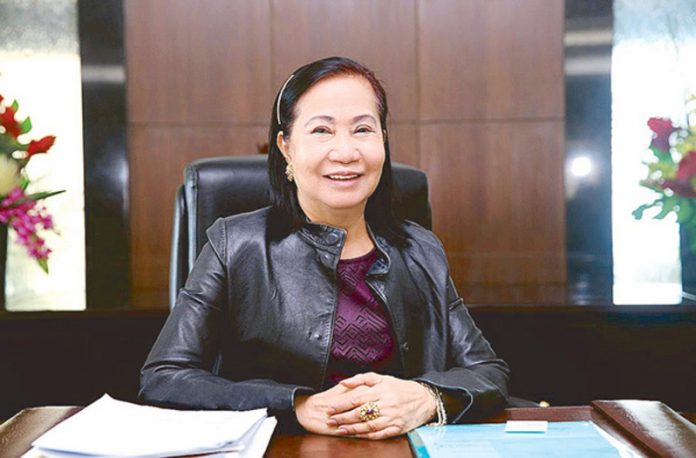 PAGCOR looks set to sell off its under-performing casinos amid suggestions that the regulator is planning to raise the licence fees for private sector operators to cover the public revenue loss.

[dropcap]G[/dropcap]aming regulator and operator, the Philippine Amusement and Gaming Corp (PAGCOR), has confirmed that it is planning to sell its casinos, as part of a plan to raise funds for the 2017 national budget.

“Finance Secretary Carlos Dominguez has told us to privatise PAGCOR-owned casinos,”  said Andrea Domingo, PAGCOR’s new CEO. “We are now preparing the template for the planned privatisation so we could maximise the benefits for the government.”

PAGCOR’s casinos, which operate under the ‘Casino Filipino’ brand, recorded gross gaming revenue (GGR) of PHP15.80bn (E302.8m) in H1, according to official data while private sector casinos achieved a GGR of PHP49.75bn during the same period.

“We had a discussion and I suggested that PAGCOR should limit itself in the regulatory functions and should privatise their casino operations, because quite frankly it is very difficult for them to outplay the [privately-owned] casinos,” said Dominguez in a statement to the media.

We are now preparing the template for the planned privatisation so we could maximise the benefits for the government.

Domingo has suggested that the Department of Finance will hire independent appraisers for the sale, adding “it’s improper, even dangerous, to give out haphazardly computed estimates.”

However local newspaper the Manila Bulletin reported a statement attributed to a senior government official that there were plans for a return to higher licence fees for private sector casinos in the country in order to offset the loss of public revenue following the state-owned casinos sale.

In December 2015, during the closing months of Benigno Aquino’s presidency, a government commission recommended the privatisation of PAGCOR’s casino operations on the grounds that it would allow it to better focus on regulation.