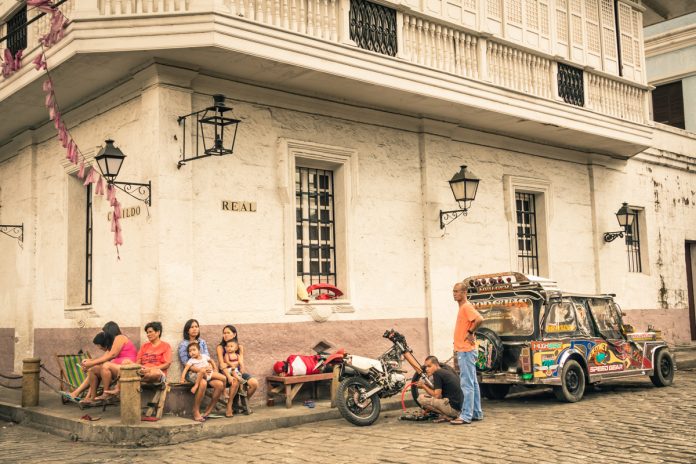 The chief executive of Philippines regulator PAGCOR has announced that the agency hopes to grant 25 licences before the end of October after having received 76 applications since the tender began in mid-September.

The fees collected from the new operators could help offset the loss of about P10bn (E190.3m) in annual revenues following the government’s decision not to renew domestic licences.

“It’s no longer the Filipinos who are betting but foreigners,” said Andrea Domingo, PAGCOR’s CEO. “[Licences] will last for a year and [licensees] know that we might be changing the rules and regulations after that.”

Domingo added that a review after the first three to six months would allow PAGCOR time to “study”  online gaming activity.

Licensees will be known as ‘Philippine offshore gaming operators’ and will be able to offer online casino games exclusively to foreigners over 21 and based abroad, with foreigners in the Philippines and Filipinos residing abroad not permitted to access games.

They will then pay another $200,000 (E186,000) for an e-casino license and $150,000 (E137,000) for a sports betting license upon receiving approval from PAGCOR. Beleaguered PhilWeb announced on 5 October that Gregorio Araneta, Inc. has agreed to acquire former controlling shareholder Roberto V. Ongpin’s entire 53.76 percent stake for P2.01bn (E38.2m) and that the new management will apply for an offshore license after the corporation failed to get its e-gaming licences approved.

“There’s no prohibition for them not to apply but everything has to go through the procurement process and then the board will decide,” added Domingo. “This time, they will have to follow all the rules and regulations for procurement.”